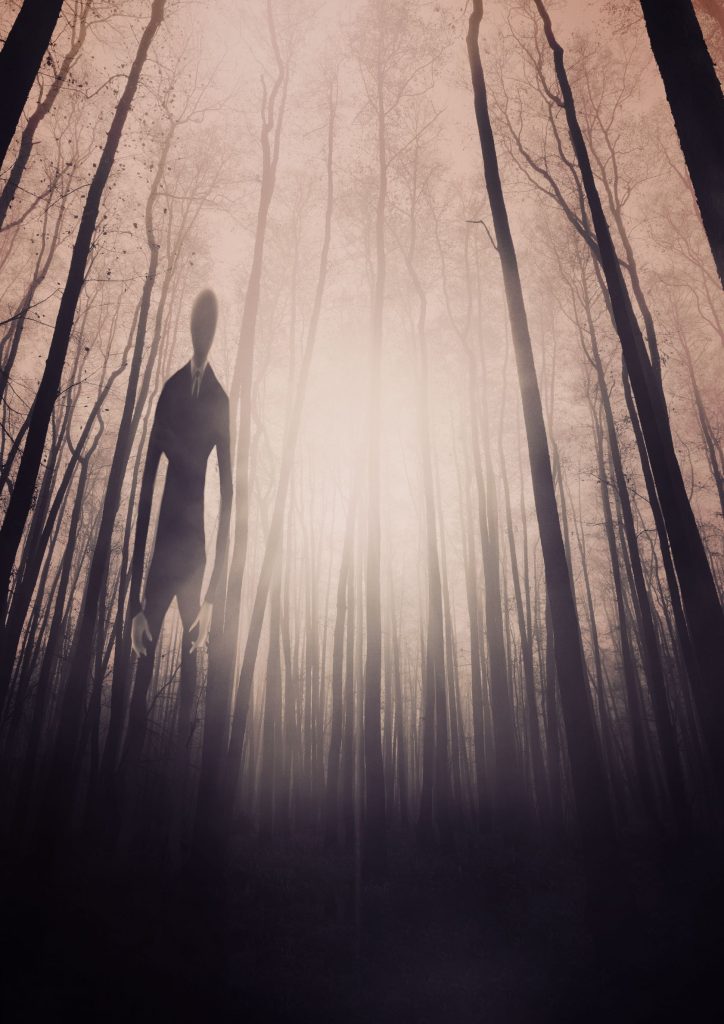 The 1 x 120-minute documentary, about a fictional internet character who drove two girls to kill, has been acquired by Nine Network in Australia, SVT in Sweden, TV2 in Norway, VTM in Belgium and RTS for French-speaking Switzerland.

Slender Man was produced by Dorsey Pictures, a Red Arrow Studios company, for Reelz in the US, and originally titled Slender Man Stabbing: The Untold Story. It premiered in January.

Slender Man is the story of an internet version of a campfire ghost story, about a homicidal creature shaped like an unnaturally tall and thin man. In 2014, the tale inspired two 12-year-olds from a small Wisconsin town to lure a friend into the local woods and stab her 19 times. She survived, and the police caught her would-be killers.

Slender Man: The Untold Story documents the case and trial and includes exclusive interviews from the police, lawyers, witnesses and psychologists.

Red Arrow Studios International president Bo Stehmeier said: “As the global appetite for true crime content continues to accelerate, we’re thrilled to be building upon the success of the US broadcast and bring this fascinating programme to new international audiences.”