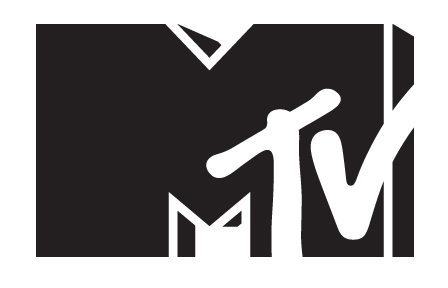 MTV UK has ordered a new dating show from Endemol Shine-owned prodco Workerbee in which a group of friends takes control of their single friend’s love life.

Love Squad (30 x 22 minutes), one single will look to their friends and family, known as the Love Squad, to try and find their perfect match in one night.

The squad will select three different dates from a pool of potential matches, and at night’s end, the dater will find out whether the date they choose feels the same or not.

Filming on the programme will begin in May, and air later this year.

Love Squad has been commissioned by Orr; Antony Rochford, director of programming for MTV UK; and Kelly Bradshaw, VP of MTV UK. The series will be exec produced by Sean Murphy for Workerbee.

MTV UK’s recent commissions include Cribs, Teen Mom, Young & Pregnant and a second series of True Love or True Lies? that will air across MTV’s network of international channels later this year.

Craig Orr, VP of commissioning and development for MTV International, said: “Before dating apps were a thing, people first met in person and Love Squad brings some much-needed IRL back into the dating process. Viewers can expect plenty of excitement throughout as we hand over total control to a group of friends – after all, who better to choose your perfect match than the people who know you best.”

Rick Murray, MD of Workerbee, added: “We are really excited to be making our first series for MTV. And what a great format to kick off with. Funny, insightful, dramatic and hopefully the ‘friends’ will be spot on when it comes to finding their mates ‘the one’. Love Squad is a great addition to Workerbee’s rapidly expanding factual entertainment slate and we can’t wait to get going.”