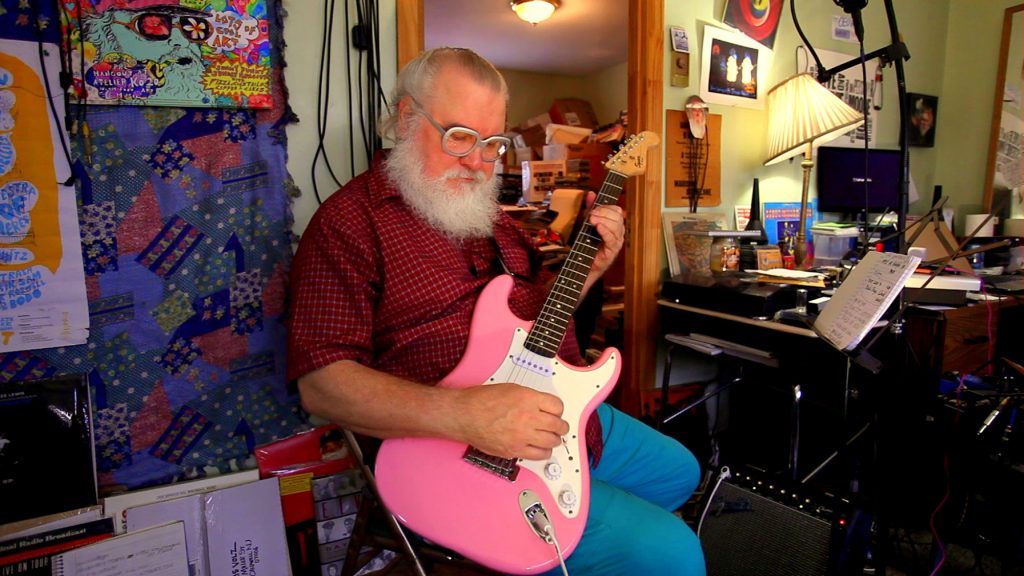 The 1 x 90-minute music documentary has its world premiere at next month’s Sheffield Doc/Fest.

Cool Daddio: The Second Youth of R. Stevie Moore delves into the life of the underground music legend and self-proclaimed recluse R Stevie Moore, who has recorded more than 400 albums in his bedroom.

Hailed as the greatest unknown musical genius of modern times, Moore has influenced musicians including the lead guitarist of The Strokes, Albert Hammond Jr., American multi-instrumentalist Ariel Pink and the lead singer of The Charlatans, Tim Burgess. Rolling Stone has praised Moore for producing “one of the most significant indie albums of all time”.

Now in his 60s, broke and in ill-health, the film follows his first global tour.

Fremantle will be hoping the film can achieve success like 2012 feature doc Searching for Sugarman, about obscure musician Rodriguez, which went on to win the best feature documentary Oscar.

Angela Neillis, SVP of non-scripted content for international at Fremantle, said: “R Stevie Moore is one of the greatest unsung musicians of the 20th Century and unlike any other artist in the industry. The film has been chosen to launch at the upcoming [Sheffield Doc/Fest], which is a huge testament to not only the quality of the show, but also R Stevie Moore’s unique story and musical legacy.”

Cool Daddio: The Second Youth of R Stevie Moore is a Spring Films production in association with Onsight. The documentary is written and directed by Imogen Putler and Monika Baran.

Spring Films’ credits include Netflix’s Into The Inferno, the Emmy-award winning Night Will Fall, and the recently released Meeting Gorbachev, directed by Werner Herzog and André Singer.