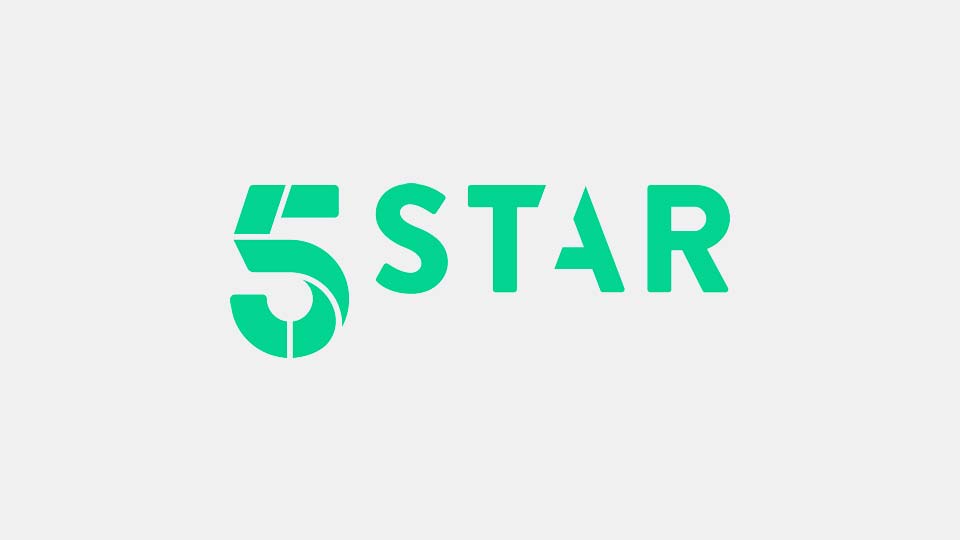 The hour-long one-offs will TX across 5STAR and Channel 5 over the next six months and have titles such as: My Mother the Monster; My Dad The Paedophile; Snatched And Sold for Sex; Eating Ourselves To Death; Hoarders: Buried Alive In My Bedroom; Teacher’s Pet – Seduced by My Teacher and Husbands from Hell.

Snatched And Sold for Sex sees three women share their stories of the moment when they were snatched and then held against their will to work as sex workers by their captor. They go on to relive how they masterminded their escape and subsequently rebuilt their lives.

Eating Ourselves to Death follows the lives of three people, who fear they will never see old age as they are literally ‘eating themselves to death’.

In Teacher’s Pet – Seduced By My Teacher, three young people share first-hand accounts of what life was like when they fell in love with their teacher.

Husbands from Hell will see five women exchange stories of their husband’s behaviour which pushes them to the limit.

In My Dad The Paedophile, three women bringing their fathers to justice after years of abuse.

Crackit Productions creative director Elaine Hackett said: “Some of our contributors’ lives have been damaged beyond comprehension, but they bravely tell their stories in the hope of encouraging others to not feel the shame and stigma they felt.”