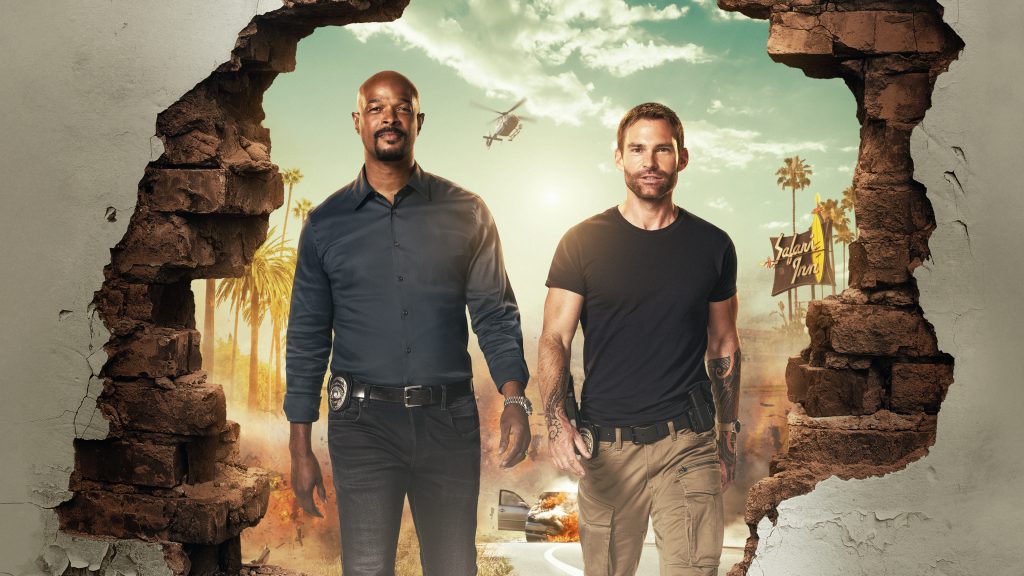 US broadcasters have pulled the plug on a number of shows as part of its annual ‘Black Friday’ cull ahead of this week’s Upfronts presentations.

Some of the most high-profile cancellations come from Fox, which is retooling its brand following the Disney acquisition, which closed in March. The broadcaster has canned a number of programmes, including Lethal Weapon, which is coming to an end after three series.

The show has courted controversy in recent months with the high-profile firing of lead actor Clayne Crawford, and the exit of star Damon Wayans in October.

Also gone are drama The Passage and multi-camera sitcom The Cool Kids — neither of which will see second series.

Elsewhere, CBS has made the call to cancel high-profile revival Murphy Brown after just one series. The US sitcom was revived to much fanfare last spring, with Candice Bergen returning as journalist Murphy Brown to host a morning news show.

The broadcaster has also pulled the plug on Life In Pieces, which airs internationally on Amazon Prime Video, after four series.

Other shows that won’t see second series include Happy Together, which was based loosely on One Direction singer Harry Styles’ early years, as well as Fam.

Over at ABC, the Scott Foley-fronted procedural Whiskey Cavalier — one of the most high-profile shows out of last year’s network pick-ups — has been canned after its freshman series, while For The People and The Kids Are Alright and The Fix have also been cancelled.

Finally, NBC has cancelled the Amy Poehler exec-produced I Feel Bad after one series.