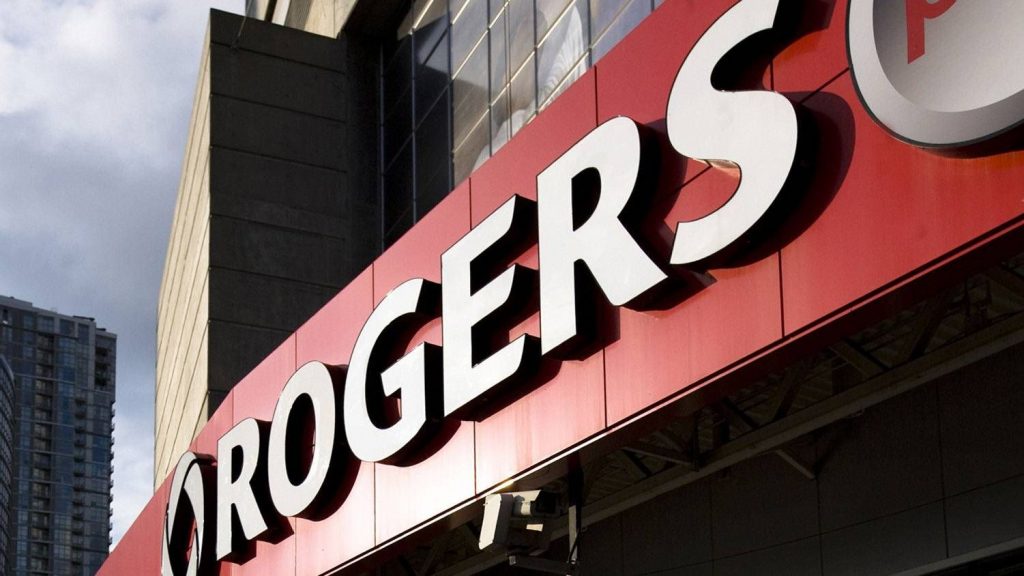 Canada’s Rogers Media, owner of Citytv and Sportsnet, has cancelled its Upfront event next month to focus on customised agency presentations.

The business, which revealed its change of plans on Thursday (9 May), said pulling out of the 4 June event at Toronto’s Mattamy Athletic Centre was a “difficult, but fiscally responsible decision”.

“The traditional Upfront is a one-way conversation; we want a dialogue with our clients. These intimate events with agencies allow us to better understand clients’ unique needs and deliver creative solutions to meet those needs,” reads a statement from Rogers, seen by TBI.

“As the media industry continues to evolve at a rapid pace, it is essential we continue to reassess the areas in which we can deliver the most value to our audiences, clients, and partners.”

The business — whose portfolio also includes FX and OMNI Television — has indicated that it will reallocate the Upfront budget across programming and other products.

It is believed that the cancellation is a major cost-cutting measure for Rogers, which has been cutting scores of jobs across the business, and particularly its publishing division, in the last two years. Last January, Rogers also severed its partnership with Vice Media — a deal that saw Vice programming broadcast on Rogers networks.

Rogers said it will still attend the LA Screenings to meet with US studios and acquire programming for its channels.

On the back of Rogers’ cancellation, public broadcaster CBC was quick to issue an invitation to its 29 May Upfront presentation in Toronto.