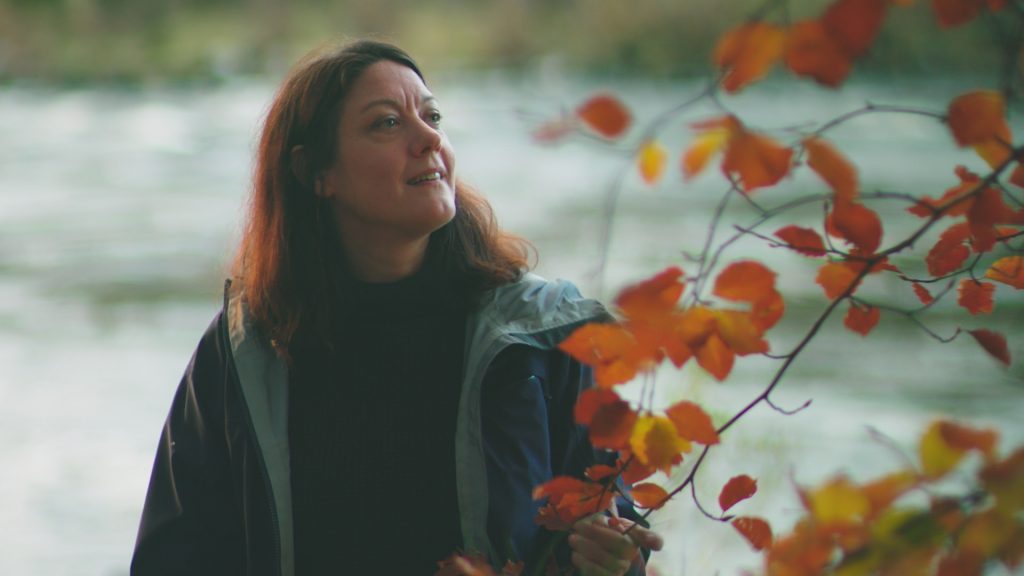 In The River: A Year In The Life Of The Tay, award-winning writer and naturalist Helen Macdonald observes the Tay — which begins as a small Highland watercourse and ends as a vast torrent spilling into the North Sea at Dundee — over the course of a year, examining how micro-organisms found in the river can reveal the origins of all complex lifeforms.

The film’s characters range from the Atlantic salmon to the microscopic creatures that live in the 117-mile river, as well as the individuals helping to preserve the Tay as it passes through Scotland.

Rare TV was recently formed following the January merger of 360 Production and ScreenCut TV. The two businesses, which were previously sister companies, doubled their combined production hours in 2018 and, collectively, have a turnover of around £8m. The River marks its first commission under the new banner.

The film was ordered by Cassian Harrison, channel editor for BBC Four, and Tom McDonald, head of commissioning for specialist factual.

The River will be exec produced for Rare TV by creative director Rory Wheeler and Belinda Cherrington. It will be produced and directed by Nathan Budd. Commissioning editor for the BBC is Emeka Onono.

Rare TV’s BBC credits include the recent Robb Leech-directed series Tagged for BBC Three and upcoming obs docuseries Mountain Vets for BBC Two, as well as long-running franchises such as Digging for Britain, Fake Britain and The Sherriffs Are Coming.

Rory Wheeler said: “The coming together of Helen Macdonald and the Tay promises to deliver a truly spectacular documentary. Helen’s passion for wild places is infectious. The River has it all, from natural wonders to human endeavours. We’re proud and excited to be producing another landmark programme for the BBC.”