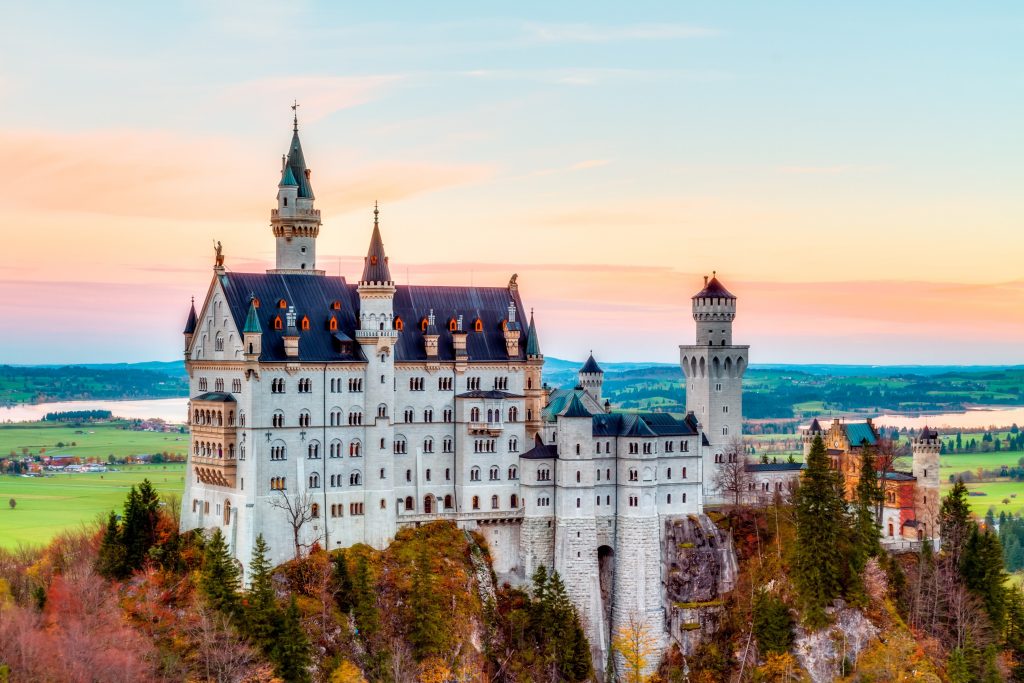 The multi-channel broadcaster pre-invested in the series, which was also deficit financed by distributor TCB Media Rights.

The programme, which will air later this year, investigates the history, engineering feats and pioneering design of some of the world’s biggest palaces and the monarchs behind them.

The pre-investment deal for UKTV was brokered by acquisitions manager Daniel Thomas. World’s Greatest Palaces is exec produced by Kate Beal and Adam Jacobs for Woodcut Media, and Paul Heaney for TCB Media Rights, which is distributing the programme internationally.

Jacobs said: “Some of the stories unearthed in this series are quite remarkable and will no doubt engage viewers as they ‘experience’ these majestic iconic structures and their unique back stories in a completely different way. As always, it’s a pleasure to be working with UKTV and TCB who share the same production values and vision for the series.”

Thomas added: “Woodcut are once again producing an amazing, illuminating and accessible series. World’s Greatest Palaces will take Yesterday viewers on a journey through the history and secrets of some of the world’s most interesting palaces and castles and I hope they enjoy it.”

Heaney said: “When you have a show that follows a natural narrative combined with the key elements of our global fascination with royals, solid engineering and a deep dig down into history, it’s sure to be a winner.”