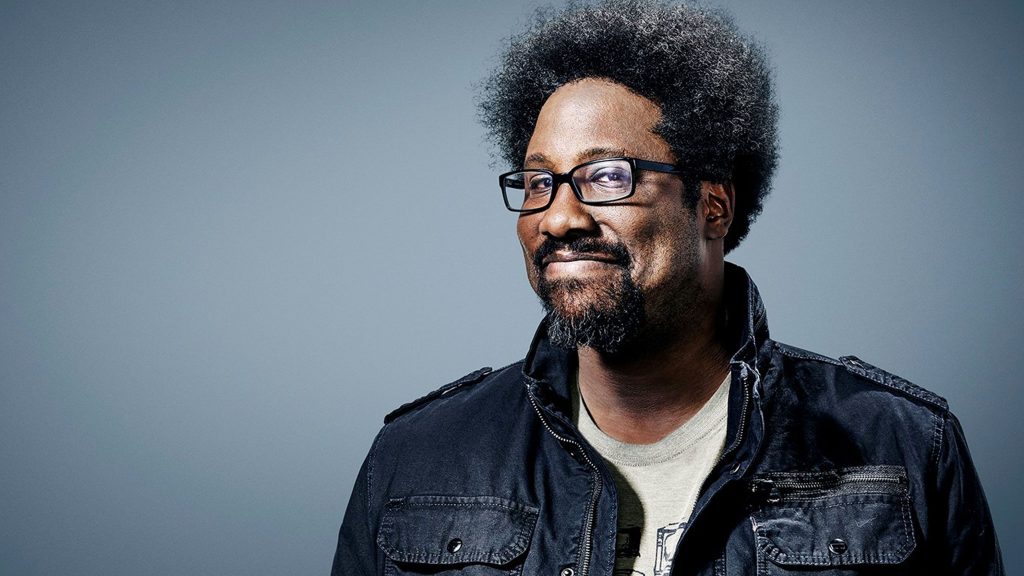 The United Shades Of America With W. Kamau Bell (pictured) prodco, which is headed by Jimmy Fox, has partnered with on-demand podcasting distribution platform Audioboom for the venture. The business is to develop a slate of podcasts in-house for both film and TV.

All podcast titles — which will span the categories of true crime, parenting, politics, pop culture and professional wrestling — will be made available on major platforms including Apple Podcasts, iHeartRadio, Spotify, Google Podcasts and Stitcher. (A complete list of the first slate is below.)

Audioboom will serve as the distribution partner and ad sales team, while the new division will be headed by Main Event’s Emily Bon, who will both produce and co-write projects.

Main Event Media president Jimmy Fox said: “The biggest motivation behind the launch of this division was simple – creative control. It’s incredibly refreshing as a producer to find talent you enjoy working with or a story that deeply fascinates you and immediately be able to give yourself the green light.

“Through our audio slate we hope to incubate projects that can later travel to TV and film, but most importantly, we hope to build franchises that will appeal to a loyal fan base of listeners.”

Brendan Regan, SVP of content partnerships, added: “Main Event Media is introducing an eclectic and entertaining lineup for both the avid podcast listener and people who are interested but haven’t yet engaged with podcasts. We’re excited to have them join the Audioboom Originals Network and we look forward to helping Main Event Media seize the dynamic opportunities to come.”

Fuller House star and mother of two Jodie Sweetin and her best friend, life coach Celia Behar, hilariously tackle parenting taboos by sharing war stories from the frontlines of motherhood, talking to special guests about the issues all parents face in 2019, and giving unfiltered advice to listeners.

Derrick Levasseur is the bestselling author of The Undercover Edge, a decorated police sergeant turned private investigator, and currently the star of Investigation Discovery’s Breaking Homicide. On Uncuffed with Derrick Levasseur he will apply his unique point of view to the world of true crime through dissection of current cases in the headlines, conversations with other members of law enforcement, and commentary on pop culture’s depiction of the crime genre.

Based on the international bestseller A Beautiful Child and its follow-up Finding Sharon by award-winning investigative journalist Matt Birkbeck, this podcast tells a true story almost too strange and harrowing to believe. Matt exposes one of the greatest mysteries in law enforcement history – three terrifying and incredible stories of girls and women living in torment, and the serial killer at the center of them all.

Step inside the ring for an in-depth look at how World Wrestling Entertainment contributed to Donald Trump’s ascent to power. Based on the book by Lavie Margolin, TrumpMania explores the mutually beneficial business and personal relationship between Donald Trump, Vince & Linda McMahon, and the WWE.

Daughters of the Cult

Daughters of the Cult explores the little-known history of the murderous Mormon fundamentalist cult run by self-proclaimed prophet and mastermind Ervil LeBaron. Hosted by his daughters, Anna and Celia LeBaron, who escaped the group, it is a shocking story of both tragedy and survival.