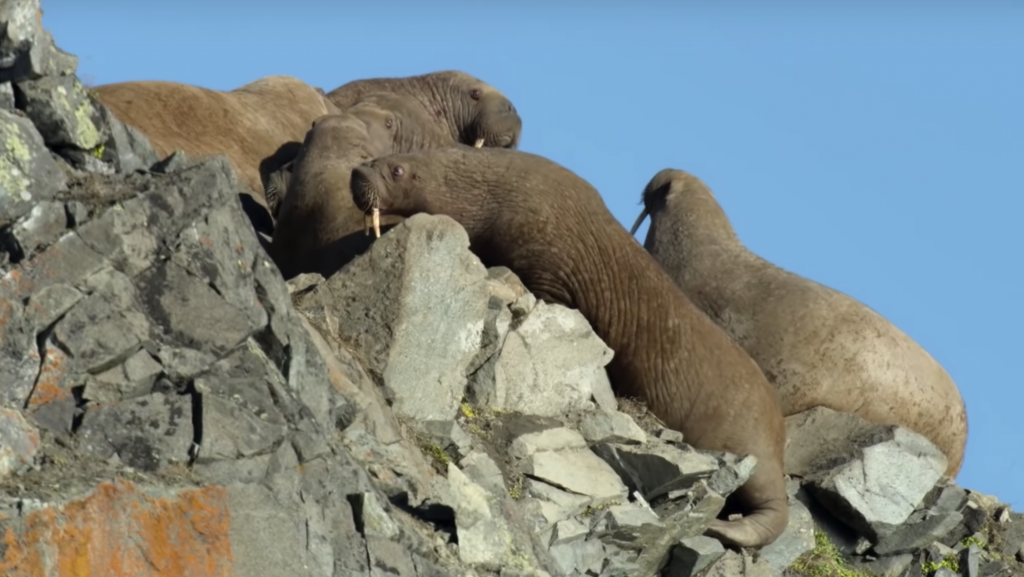 Alastair Fothergill, producer of Netflix’s Our Planet, has warned that SVOD players “will not consider co-productions” around natural history in the future as the digital giants look to plant their flags in the genre.

The veteran natural history producer, who left the BBC’s Natural History Unit (NHU) in 2012 to set up Silverback Films, suggested to the House of Lords Communications Committee on Tuesday (7 May) in an evidence session exploring producers’ relationships with digital players that SVOD domination is inevitable given the lack of investment from domestic broadcasters.

“Netflix has only done one big series, but they’ll go for more because of the success of this last one, and Apple has just commissioned three natural history series,” he said.

One of Apple’s natural history projects is a BBC Studios Natural History Unit-produced collaboration between Planet Earth II executive producer Mike Gunton and Iron Man director Jon Favreau that will use CGI to imagine the last days of the dinosaurs.

Fothergill, whose prodco delivered Netflix’s first landmark natural history project with Our Planet, said that SVODs are “very welcome” in a landscape where the content spends of domestic broadcasters remain static.

“Where the BBC is most at threat is that it hasn’t increased budgets at all. When I did Blue Planet, half the budget came from the BBC. Now, [their budgets] for series are less than 20%,” said the producer.

We are now working on a series with Netflix that I don’t think the BBC or BBC Studios would have been able to afford.

“When you have a BBC commission, BBC Studios comes in and we tend to be very happy to co-produce with them because they are one of the best distributors of natural history in the world. But we are now working on a series with Netflix that I don’t think the BBC or BBC Studios would have been able to afford.”

Fothergill pointed out that “the reason Netflix likes natural history is because it is globally attractive. I don’t think any of the big SVODs talking to us about natural history will consider a co-production.”

However, he noted that, overall, the natural history business in the UK “is in very fine health” with the “BBC order book full until 2023”, with most work going to the BBC NHU.

“Players like Discovery and Nat Geo who had gone away from high-quality natural history are returning to it. Bristol is booming with work from BBC and international clients,” he said. 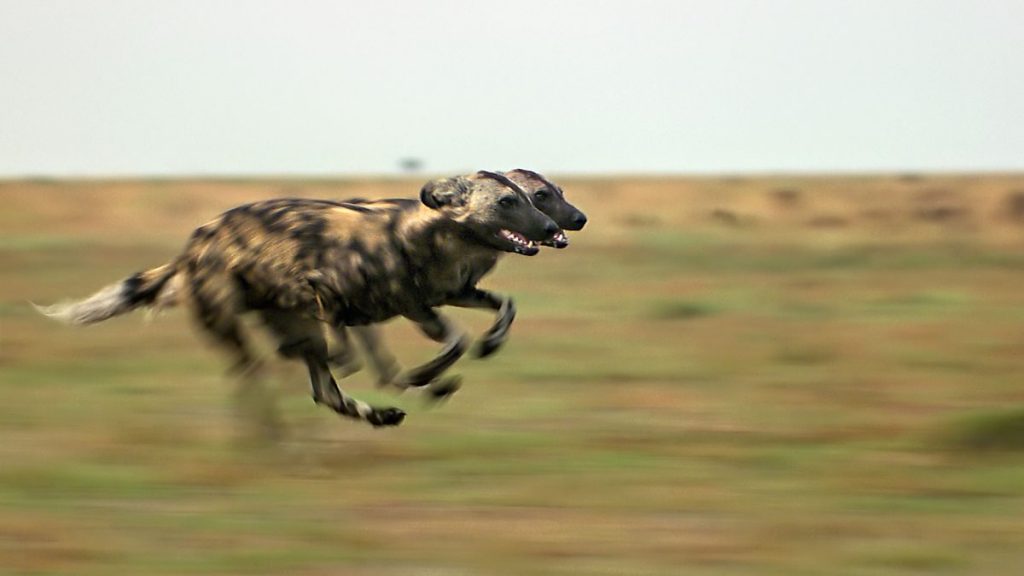 Fothergill stressed that the “key thing” that will keep the BBC competitive with the global SVODs is the health of the iPlayer catch-up service.

The producer gave the example of Silverback’s series The Hunt for BBC One, which “did very well on the BBC, [but] after 30 days, disappeared from iPlayer”.

“And no one buys DVDs anymore, so the only place you can find it is on Netflix,” he said, noting that the corporation “has to crack iPlayer”.

“It could be just as competitive, but at the moment, it is not as attractive as Netflix,” Fothergill added.

“The BBC and other PSBs would say they are trying hard to get those [young] audiences back. But they haven’t grown up with the BBC unlike some of us – they are from an online world. We have to be aware of the way they access the content.”

Elsewhere, Jane Turton, CEO of All3Media, also gave evidence alongside Fothergill, stressing that while the SVOD boom is considered a “positive”, around 70% of the business’s UK output is for PSBs.

“As long as [PSBs] come in to develop early and work with us, we will always go to them first — and we do. We value those relationships enormously. We will go and see [BBC head of drama Piers Wenger] or [ITV head of drama Polly Hill] first every time and it’s because of British storytelling, talent and because we are fundamentally making those shows.”

However, Turton also cautioned that super-indies such as All3Media are ultimately commercial operations looking for the best partners to better their chances of winning returning series.

“PSBs have not increased their spend over the last 20 years in real terms – it’s gone down – so we need to look more outside the UK to allow us to grow. The arrival of these newcomers is a positive.”

The exec pointed to the SVOD’s exclusive talent tie-ups as the greater problem facing PSBs.

“The arms race for talent is more of a threat,” she said, citing Netflix’s appointment of Sky drama head Anne Mensah, and the streamer’s multi-year overall deal with James Honeyborne, the creator and executive producer of Blue Planet II.