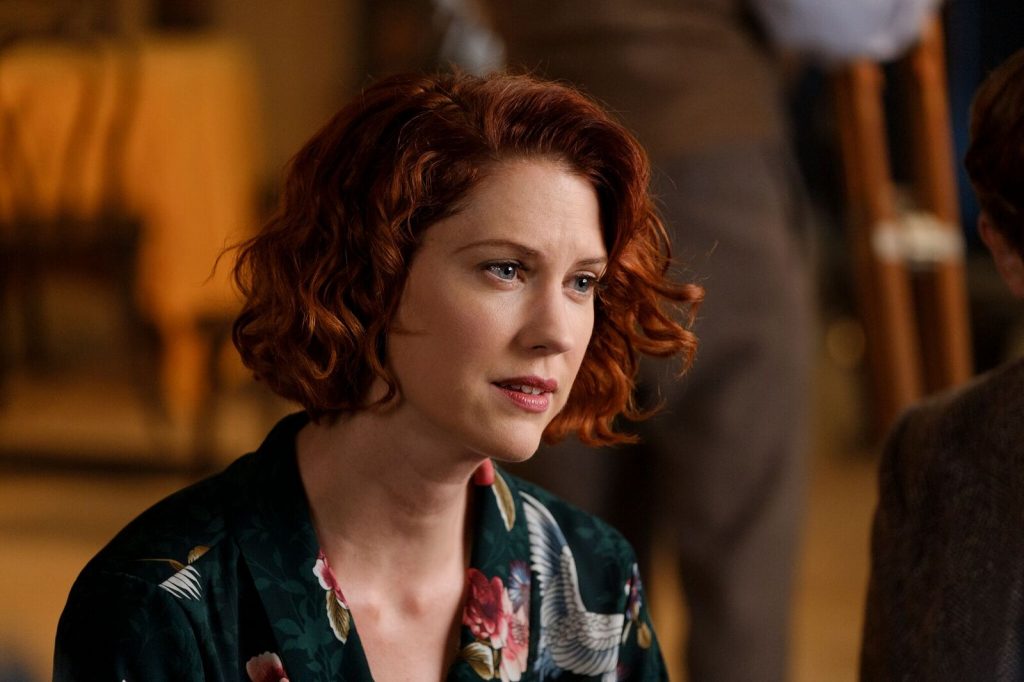 She will be responsible for expanding the business’s creative slate, reporting into Julie Lacey, VP of creative development.

Grant began her career as an editor at Random House Canada until 1999, when she joined CTV as a drama development exec. She has held similar positions at CBC and at prodcos such as Barna-Alper, Shaftesbury and White Pine Pictures.

At Temple Street, she was supervising producer on the hour-long drama X Company and the half-hour comedy Cavendish. Prior to that, she was VP of development for White Pine Pictures, and before that, she served as director of creative affairs for Shaftesbury between 2008 and 2010.

The Toronto-headquartered business recently expanded its UK team with the appointment of Alexandra Finlay, who was previously head of acquisitions and co-productions at UKTV and joined as senior director of creative and co-productions last month.

Christina Jennings, chairman and CEO of Shaftesbury, said: “We are thrilled to welcome Lesley back to Shaftesbury. She has strong relationships with writers and talent, as well as great expertise in producing primetime series. She will be a strong member of the team as we continue to grow our development slate and productions. First up will be working on Hudson & Rex as we complete filming and post on season one for Rogers.”