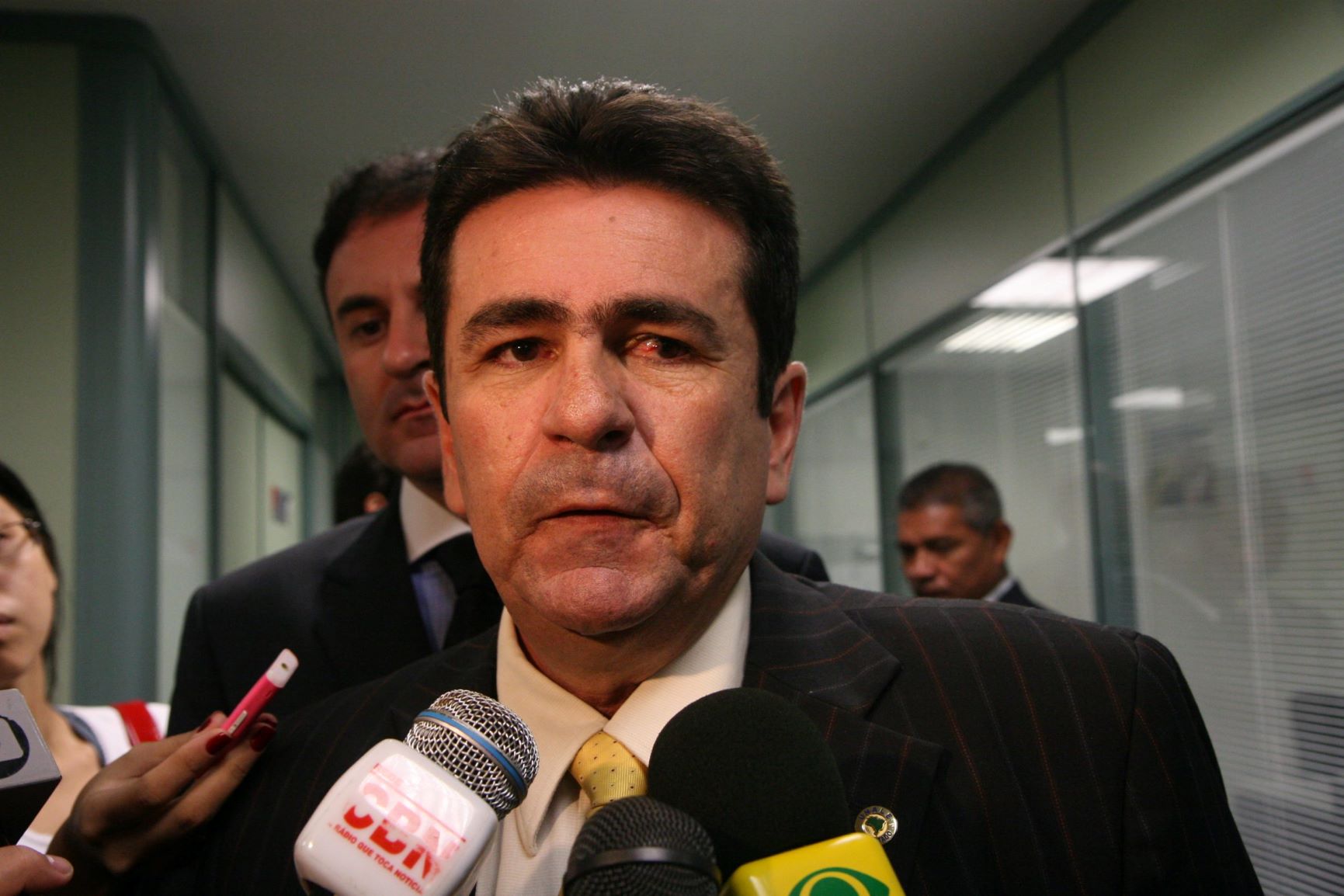 Netflix has commissioned Caravan Productions and Quicksilver Media for a seven-part series on a Brazilian TV host and politician accused of orchestrating grisly murders to drive ratings for his crime show.

The UK prodcos are to co-produce the series on Wallace Souza (pictured), who rose to fame as the charismatic and outspoken host of Canal Livre, a TV show broadcast in Brazilian capital Manaus and a hit with audiences due to the ability of its reporters to arrive first at the scene of a murder.

Souza went on to be elected as State Representative and had a high-profile political career until a former bodyguard claimed he was involved in a number of murders in a bid to grow Canal Livre ratings.

The docuseries — which will be billed as a Netflix Original — is based upon a trove of information on the case, including exclusive interviews with people inside Canal Livre, as well as close relatives, friends, police and Task Force members, as well as previously unseen footage of Souza that was filmed mid-scandal.

The series was ordered by LA-based exec Ben Cotner —who left Netflix in February to join A24 — and UK commissioner Kate Townsend. It is one of the first major factual originals out of the UK in recent months, and comes as Netflix grows its unscripted footprint out of the UK, where Townsend is based alongside Diego Bunuel and Jonathan Taylor.

Killer Ratings series director Daniel Bogado said: “What I thought I knew about Wallace Souza when I set out turned out only to be the starting point of this extraordinary story. When I looked deeper, I saw the events that followed were full of the most jaw-dropping turns, twists and shocks which would be deemed too outlandish in a Hollywood script.”

Executive producers on the show include Dinah Lord for Caravan (Holocaust: The Revenge Plot; Avalanche; National Geographic’s Buried Secrets of the Bible), Eamonn Matthews for Quicksilver (Iraq Uncovered, The Truth About Ebola, Syria: Across The Lines) and Alex Marengo (Captive, The Bible).