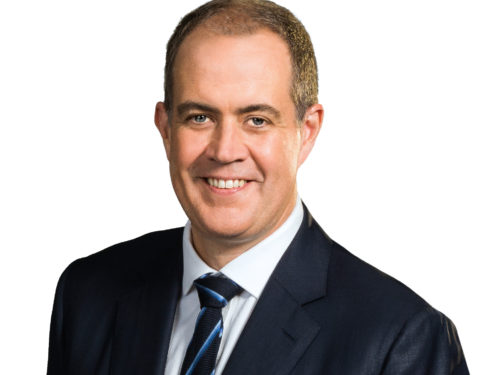 Anderson, who has been given a five-year contract, has ultimate responsibility for all editorial content. He has been serving as acting MD for a number of months, after MD Michelle Guthrie was fired in September, just halfway into her five-year term.

Guthrie fought the dismissal, suing the ABC and lodging a case with Australia’s workplace relations tribunal. Most recently, she struck an out-of-court settlement with the ABC in return for ending legal action.

ABC Australia chairman John Milne, who announced Guthrie’s dismissal, also resigned amid claims that he enabled government interference in the journalism of the public broadcaster.

Before stepping into the role of acting MD in September last year, Anderson was the director of entertainment and specialist, responsible for all ABC radio music networks, podcasts and specialist radio content as well as broadcast television networks and on-demand products and services, network websites and apps.

“The ABC board resolved unanimously to appoint David Anderson following a national and international search that produced many impressive candidates. With almost 30 years of service, David’s knowledge of the ABC is unsurpassed. He has a deep understanding of audience needs and the board is confident he has the skills and ability to respond to the challenges of a changing media environment.

“We believe he is the right person to lead the corporation at this time. David already enjoys the trust and confidence of the ABC leadership team and staff and he is ideally placed to continue to provide strong leadership and direction.”

Anderson said: “It is a privilege to be appointed to the role, overseeing one of Australia’s most loved and respected cultural institutions.

“I look forward to continuing to lead the ABC and allowing our talented teams to get on with what the ABC does best: serving the Australian people, delivering Australia’s finest agenda-setting news and current affairs, hosting conversations and telling stories that look and sound like Australia.”