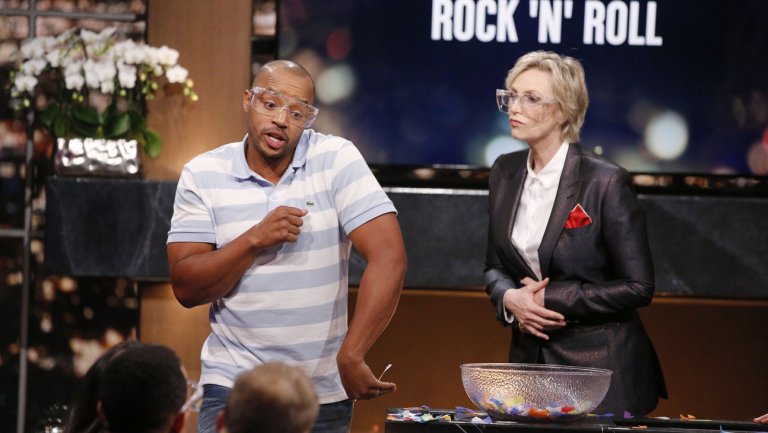 NBCUniversal International Formats has struck a deal with Russian broadcaster CTC for a local version of Hollywood Game Night.

The remake marks the 21st international version of the format, which has so far been adapted in the UK, Sweden, France, Spain, Turkey, French Canada and across Eastern Europe.

Produced by Andrei Boltenko’s prodco M.I.R, the 12 x 60-minute local version, which will be titled Celebrity Game Night, is to air on CTC this autumn.

Originally co-created by actor-producer Sean Hayes, producer Todd Milliner and Mission Control Media, Hollywood Game Night has aired on NBC since 2013. Hosted by former Glee actor Jane Lynch, it has won numerous awards including two Primetime Emmys. The show is currently in its sixth series on the US broadcaster.

Elsewhere, E! Entertainment has commissioned a local South African version of Celebrity Game Night, to be produced by Rapid Blue. Production on the ten-part series will begin in July and the show is to air on E! later this year. Meanwhile, NBCUniversal International Formats has also signed a deal with SVT for a second series of the show in Sweden. Produced in-house by SVT Göteborg, the 10 x 60-minute local version entitled Alla för en (All for One) will air on SVT1 in the autumn. It will also be made available on the broadcaster’s SVOD platform SVT Play.

Hollywood Game Night will also return for a fifth outing on Radio Canada Tele. The 145 x 60-minute version will air in French Canada in autumn. A third series of the format will also launch on Channel 3 in Thailand next month. A UK version of the format was also commissioned by Channel 5. Produced by NBCUniversal International Studios’ prodco Monkey, the six-part series is hosted by actor Liza Tarbuck.

Ana Langenberg, SVP of format sales and production for NBCUniversal International Formats, added: “We are delighted to build on our relationship with CTC for a local version of Hollywood Game Night. As one of our flagship formats, it continues to entertain millions of audiences all over the world with its fun universal themes, games and talent. All international versions are produced to such a high-quality, so we’re proud to see the show continue to travel and generate global success.”
Tags: Ana Langenberg, Celebrity Game Night, CTC, Formats, Hollywood Game Night, M.I.R., NBCUniversal International Formats