Brazil’s TV Globo to remake ‘Catch Me Out’ 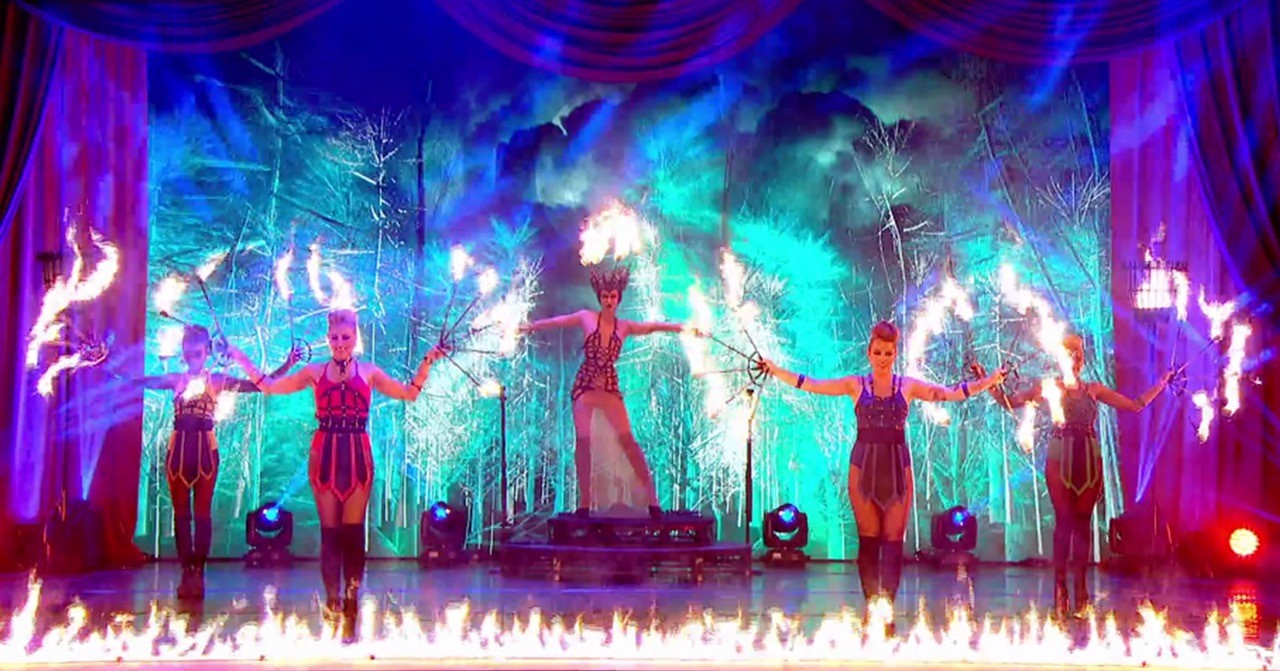 All3media international has struck a format deal with Brazil’s TV Globo for a local version of entertainment show Catch Me Out.

TV Globo will produce an initial 4×40-min episodes in-house for air as part of its long-running Sunday-evening primetime show Domingão do Faustão, which celebrates its 30th anniversary this year. The deal also gives TV Globo the option to produce a further five episodes.

Catch Me Out, a Glitterbox/Fizz (Studio Lambert/RDF) co-production, follows everyday people as they take on the challenge of convincing the audience that they are professional entertainers.

It is the latest format deal between TV Globo and all3media international – the Brazilian broadcaster has already produced and aired several seasons of factual entertainment brand Undercover Boss, also from Studio Lambert.

Catch Me Out is the latest international property to feature as part of the Domingão do Faustão show, following a local adaptation of Your Face Sounds Familiar.

Janel Downing, VP Sales Latin America at all3media international, said: “We’re really pleased to see Catch Me Out airing as part of TV Globo’s Domingão do Faustão, which has been a mainstay of Brazil’s Sunday evening schedules for three decades.”