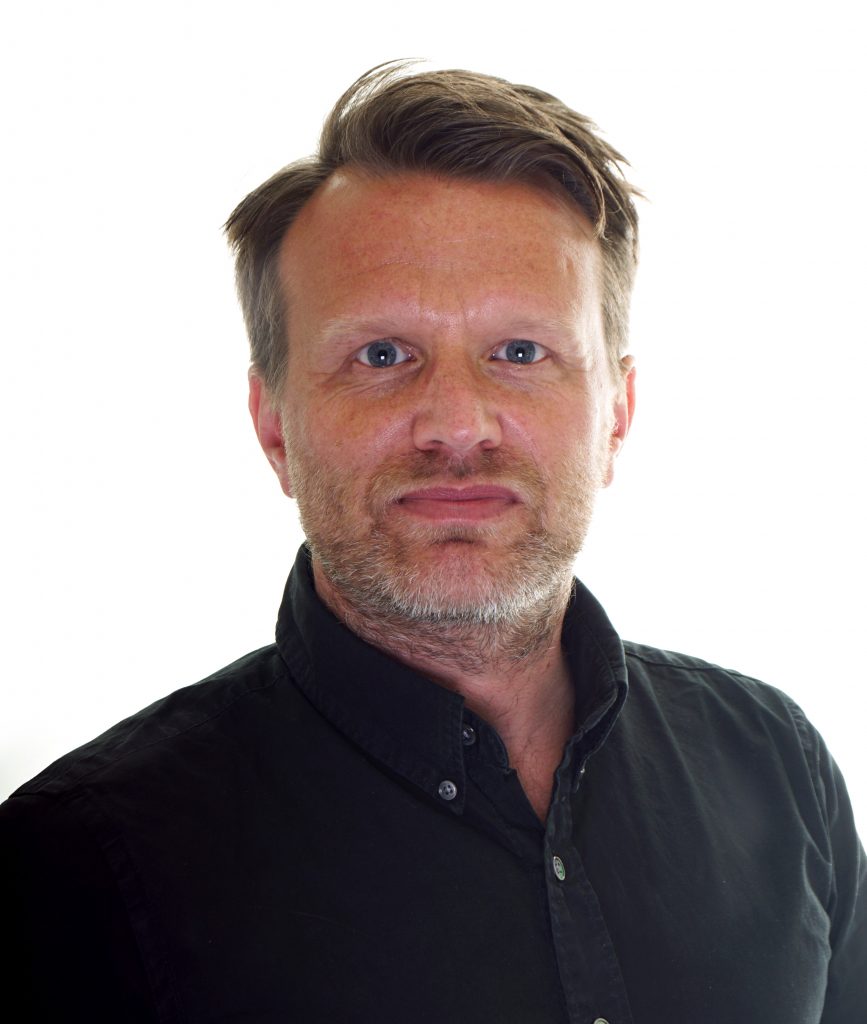 The distributor has inked an exclusive two-year first-look deal that gives the business format and distribution rights to all future content, including recent commissions such as 5 Star’s Rich Kids Go Homeless (6 x 60 minutes) and Respect Your Elders (4 x 60 minutes).

Rich Kids Go Homeless follows wealthy British 20-somethings who experience life on the streets for three days while Respect Your Elders sees one young person living with a senior over 70 years old in each episode.

The deal was brokered by VP of international sales and acquisitions Alex Maldini.

The pact includes all scripted and non-scripted programmes produced by Zeppelin until 2021. Former BBC commissioning editor Elliot Reed (pictured) launched the prodco in October 2018. The exec’s credits include factual drama Murdered By My Father, Professor Green: Suicide and Me and Trust Me I’m a Doctor.

The deal marks the first exclusive arrangement for the distributor out of the UK.

Solange Attwood, EVP of Blue Ant International, said: “Global buyers want high-quality programming that features interesting characters and unique access from trusted creative talent. We have profound respect for Elliot Reed and this first-look deal with Zeppelin Films will no doubt allow us to provide a reliable pipeline of new and unique properties to the global markets.”