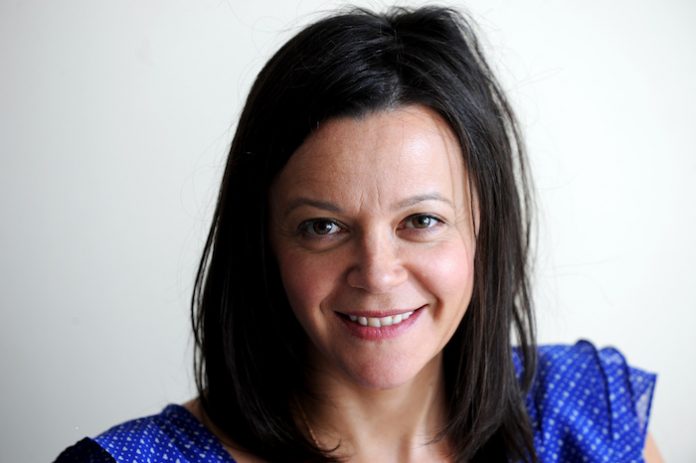 Shindler (pictured) will be presented with a Special Award, recognising her outstanding contribution to TV production.

Meanwhile, Bakewell will be honoured with the BAFTA television fellowship, the highest accolade bestowed by the body upon an individual in recognition of an outstanding contribution to film, games or television.

The broadcaster has presented some of the UK’s enduring factual programming including Late Night Line-Up (1965-72) and Heart of the Matter (1988 – 2000), as well as pioneering the role of BBC Television Art’s correspondent (1981-87) before writing and presenting a four-part series for the BBC called Taboo (2001), a personal exploration of the concepts of taste, decency and censorship. Currently Bakewell can be seen presenting Portrait Artist of the Year for Sky Arts.

Elsewhere, Emma Thomas will be recognised with a Special Award at the BAFTA Television Craft Awards on 28 April for her services in script supervision.

She has also worked on a raft of high end International TV shows including The Bastard Executioner (2015), Tyrant (2016) and Guerrilla (2017).

The Virgin Media British Academy Television Awards will be held at the Royal Festival Hall on 12 May and will be broadcast on BBC One, with live Red Carpet footage across BAFTA’s social channels.

BAFTA’s Television Craft Awards will be held at The Brewery on 28 April, available to watch live from BAFTAs YouTube channel here.

Amanda Berry CEO of BAFTA said: “This year BAFTA is thrilled to recognise three enormously successful women in the British Television industry. In their own fields their contribution to some of the most talked-about television programmes is truly outstanding.  We are delighted to honour their exceptional achievements.”

Shindler added: “I am incredibly honoured to be the recipient of the BAFTA Television Special Award.  When I set up RED Production Company 20 years ago my goal was to make drama that I wanted to watch and that always challenged the audience as well as entertained. It hasn’t been easy but I am proud of the shows we make at RED and how hard we work.

“I have an amazing team, and have worked with a number of the most incredible people, who have made coming into work each day a joy. And I’m not done! I continue to be excited by new ideas every day, and I can’t wait to see what the next 20 years brings.”