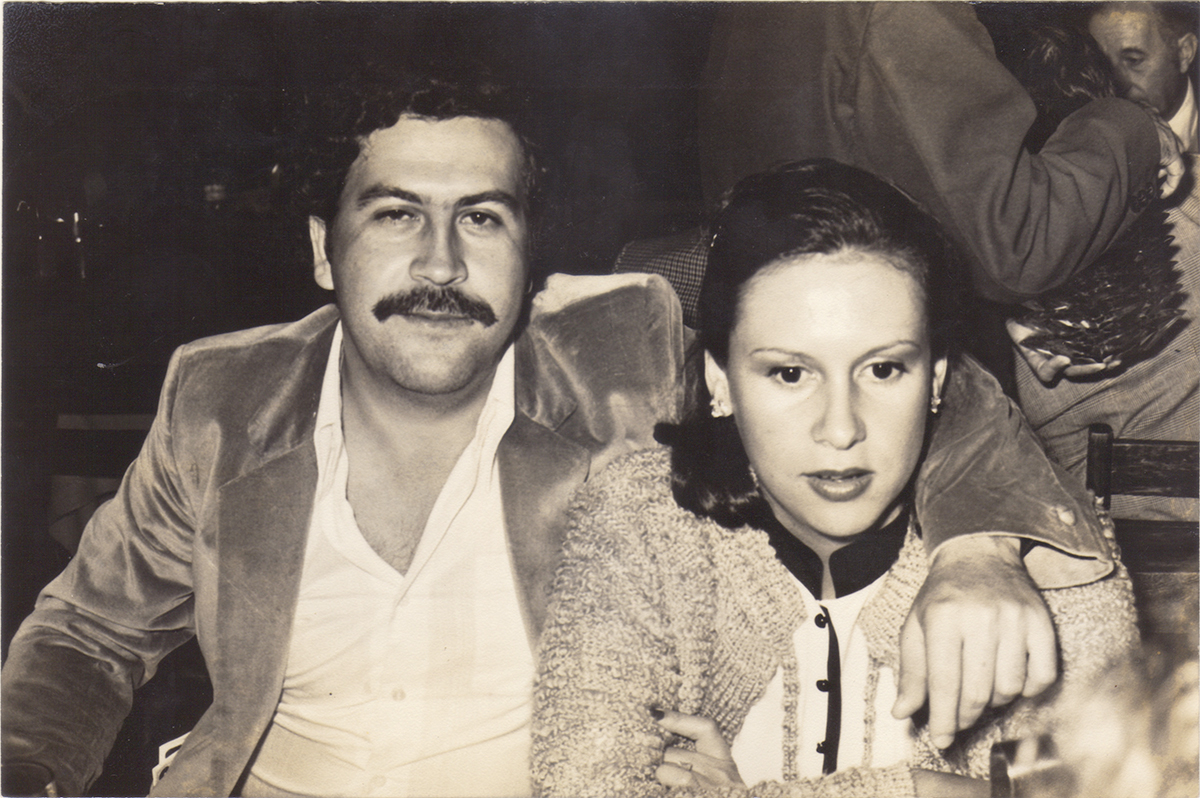 The world of Pablo Escobar is well-known to global audiences via Netflix’s hit drama Narcos, but those closest to him, such as his wife Victoria Eugenia Henao (or Tata), are rarely in the limelight. In this 2 x 60-minute documentary, Henao tells her story with never before seen archive footage.

“I was immediately drawn to the show because we are very aware of the macho environment of Escobar and the cartel, but we don’t often see the female stories behind these worlds,” Lilla Hurst, co-founder of distributor Drive, tells TBI.

Drive helped shape the treatment and pitched it into international broadcasters, targeting the LatAm and Spanish-speaking territories in particular.

The film presents “very personal” home movie footage of Tata when she was a teenager, as well as the early days of her relationship with Escobar.

“There is a lot of discussion around how implicated she might be around the criminal activity of Escobar and that will be discussed in the doc itself,” says Hurst, adding that producers have also secured access to the ex-wives of other cartels.

“You can see how a woman who became part of a cartel by way of marriage at such a young age would then find it incredibly hard to extract herself from that situation. It’s a very interesting story, morally, into whether [Tata] was implicit or oblivious.”

Drive is pitching the film into OTT services as well as traditional broadcasters, says Hurst, noting that the distributor’s recent experience selling anniversary docs on Princess Diana demonstrated that free-to-air channels can also “come up with the goods” when it comes to the right product.