Simon and Stephen Cornwell’s The Ink Factory is expanding its creative team with the appointment of Endor Productions’ Tom Nash, who will serve as executive producer. 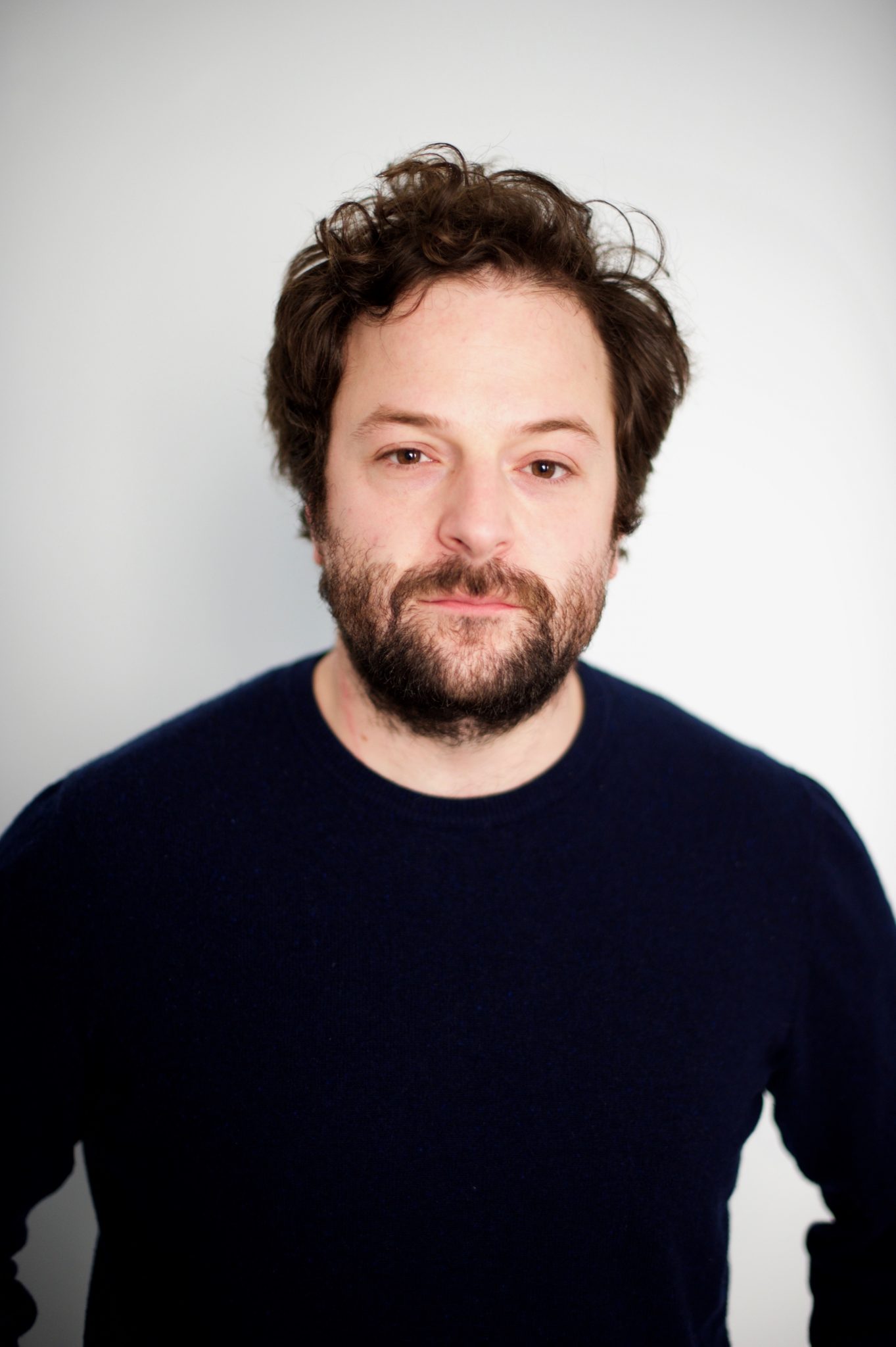 In his new role, Nash will help create and produce theatrical films and scripted series, in addition to overseeing physical production on a number of titles across Ink Factory’s slate.

Prior to joining The Ink Factory, Nash was head of film and television at Endor, where he produced feature film Gwen, which premiered at the 2018 Toronto Film Festival, and the eight-part Fox/Epix series Deep State.

Nash also oversaw the development of a number of acclaimed projects including Restless by William Boyd and Roald Dahl’s Esio Trot.

Before Endor, Nash was producer and script editor on the award-winning Channel 4 series Coming Up.

Simon and Stephen Cornwell, co-founders at The Ink Factory, said: “We began The Ink Factory with the mission to build a place that great storytellers could call home, so we’re particularly delighted to welcome one of the best and most exciting creators to our ranks. Tom brings with him an eye for exceptional storytelling and originality, and we look forward to supporting his vision and watching it continue to flourish.”

A core pillar of the company is the adaptation of the work of author John le Carré for film, television and other media.

Most recently, Film4 and WWE’s Fighting with My Family was produced in association with The Ink Factory.  Written and directed by Stephen Merchant and starring Dwayne Johnson, Florence Pugh and Vince Vaughn, the film premiered at the 2019 Sundance Film Festival.