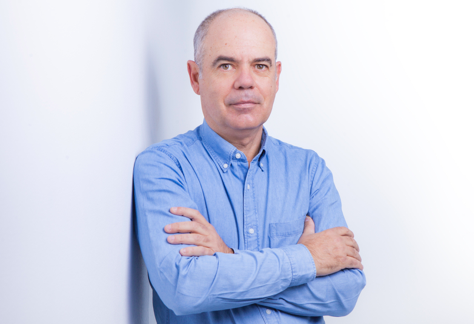 Produced by JWP, directed by Enric Bach and scripted by Bach and Justin Webster, The Pioneer (El Pionero) explores the colourful life of the divisive figure over four one-hour episodes, through archive images, never-seen-before personal material and exclusive interviews with key people who were close to him.

The series will premiere simultaneously across all HBO Europe territories.

Gil, a controversial, eccentric and deeply irreverent character, knew how to connect with people and was adored by the Spanish media, yet he constantly defied the law and was pursued for years by the judiciary, who eventually intervened in Atlético de Madrid – the football club he presided over as president for 16 years – and disqualified Gil as mayor of Marbella.

The Pioneer provokes viewers to question why we are seduced by certain individuals in the media.

Bach is producer and writer for the title, as well as director. He began collaborating with Barcelona-based production company JWP in 2015, after seven years as chief editor on national weekly news show Salvados.

In 2011 he directed his first documentary feature, Dimache à Brazzaville, which was awarded with 11 international prizes. He was co-producer and co-writer of the non-fiction series Muerte en León.

Bach said: “The Pioneer is a project I’ve been dreaming about for years and that, with lots of effort and the work of a great team, will become reality. The life of Jesús Gil has all the elements of a great story, starting with the most important: an unpredictable and multifaceted protagonist capable of undermining laws and institutions, and at the same time seducing spectators and voters with his enormous magnetism.”

Miguel Salvat (pictured), commissioning editor of original programming, of HBO España, added: “The Pioneer is a great opportunity to see our society today through a unique character that seduced an entire country for years and that still remains in everyone’s minds.

“We’re convinced that this series will bring great value to our service and brand. It’s a source of surprises and fascination just as Jesús Gil was back in the day. Enric and the whole team of JWP are doing a great job in bringing his story to life.”