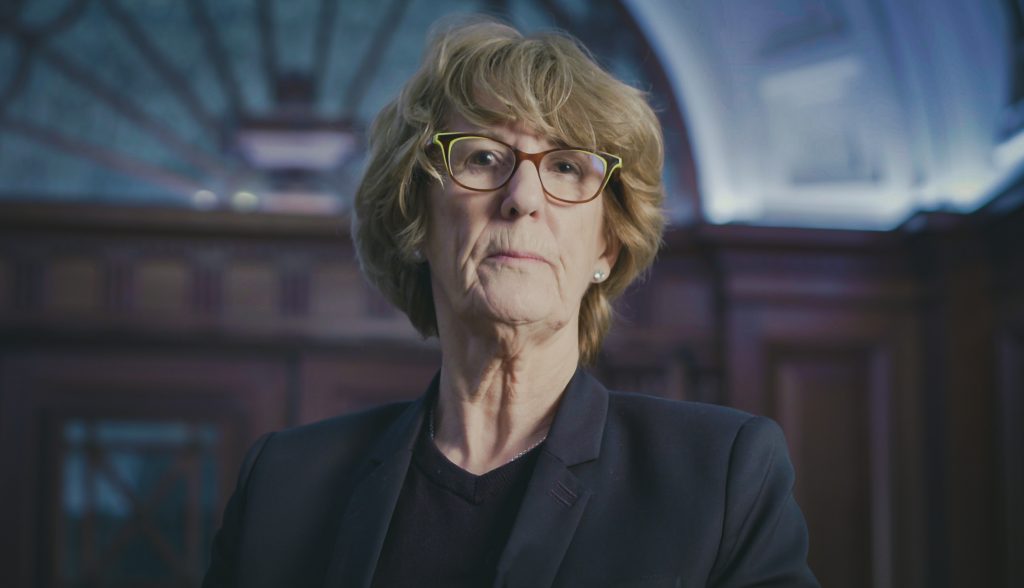 UK factual channel CBS Reality is rolling out a pair of true crime originals, including the first factual project to be associate produced by distributor Orange Smarty.

Produced by Monster Films, the series will find Malton accessing 10 case files and revisiting the investigations with the police, detectives, and other professionals who experienced them first-hand – an endeavour that marks her first turn presenting a doc series. Malton guides the audience through every step of the journey, from capturing the prime suspect to gaining a conviction and providing closure. The series will premiere on CBS Reality UK in the fall, and will be seen on the network in Poland and Africa later this year.

Karen Young’s Orange Smarty is distributing the series worldwide, excluding the UK, Africa and Poland. The distributor will also serve as associate producer on the show, marking its first significant investment into an original commission.

CBS Reality has also commissioned Zawód: Profiler (The Profiler), the first original to be exclusively based and produced in Poland, and in the Polish language. It is produced by Like Vision.

Led by Poland’s top criminal profiler, Jan Gołębiowski, the 10-part documentary series takes an in-depth look at the profession of a profiler, and the central role their findings play in criminal investigations and in securing convictions. Each episode will feature a different Polish case, demonstrating how crimes are often solved by starting at the end, with a variety of likely hypotheses.

The series will premiere on CBS Reality in Poland on 3 June at 10pm.

Sam Rowden, director of programming for CBS Channels and executive producer, said: “Our CBS Reality Originals have helped us achieve record viewership in the UK in 2018. We’re excited to expand our slate of original productions in the UK and launch our first locally produced documentary series in Poland. Our approach to original true crime content remains focused on authenticity and expert analysis; you cannot get any closer to the core of the crime than with leading experts such as Jackie Malton and Jan Gołębiowski, whose insights and experiences are unmatched.”