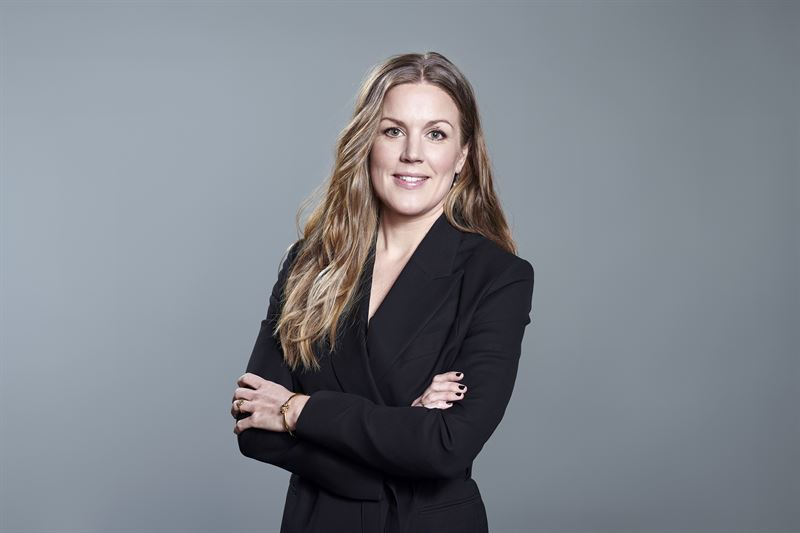 Gave (pictured) will join the group executive management team and will report to NENT Group president and CEO Anders Jensen. She joined NENT in 2016 as chief operating officer of NENT Sports Sweden.

As Viafree chief, she will be responsible for the overall strategic, commercial and business development of the streaming service, which offers a range of digital-first content, original Nordic drama, reality shows, comedy and live sports.

According to NENT, the Viafree app has been downloaded more than three million times since its launch in 2016. More than one million users in Sweden have signed up since Viafree introduced mandatory log-in, which NENT says will also be launched in Denmark, Norway and Finland in due course.

NENT Group has committed to premiering a minimum of 20 original series on Viaplay every year, on top of acquired films, series and kids content.

Jensen said: “Viaplay and Viafree entertain millions of viewers across the Nordic region every day and have the potential to reach many millions more. Cecilia has done a fantastic job at our sports organisation and I am very happy that she will now take on responsibility for Viafree, which is one of our most exciting services. This will enable Alexander to focus fully on realising the full commercial potential of Viaplay, while Jakob will ensure that we take our original storytelling to the next level.”

NENT began trading on the Stockholm NASDAQ exchange last Thursday. The group will present its Q1 results on May 7 ahead of its first AGM as an independent entity on May 22. The group’s shares debuted at SEK219.40 before dipping slightly and then rising to SEK228 yesterday.