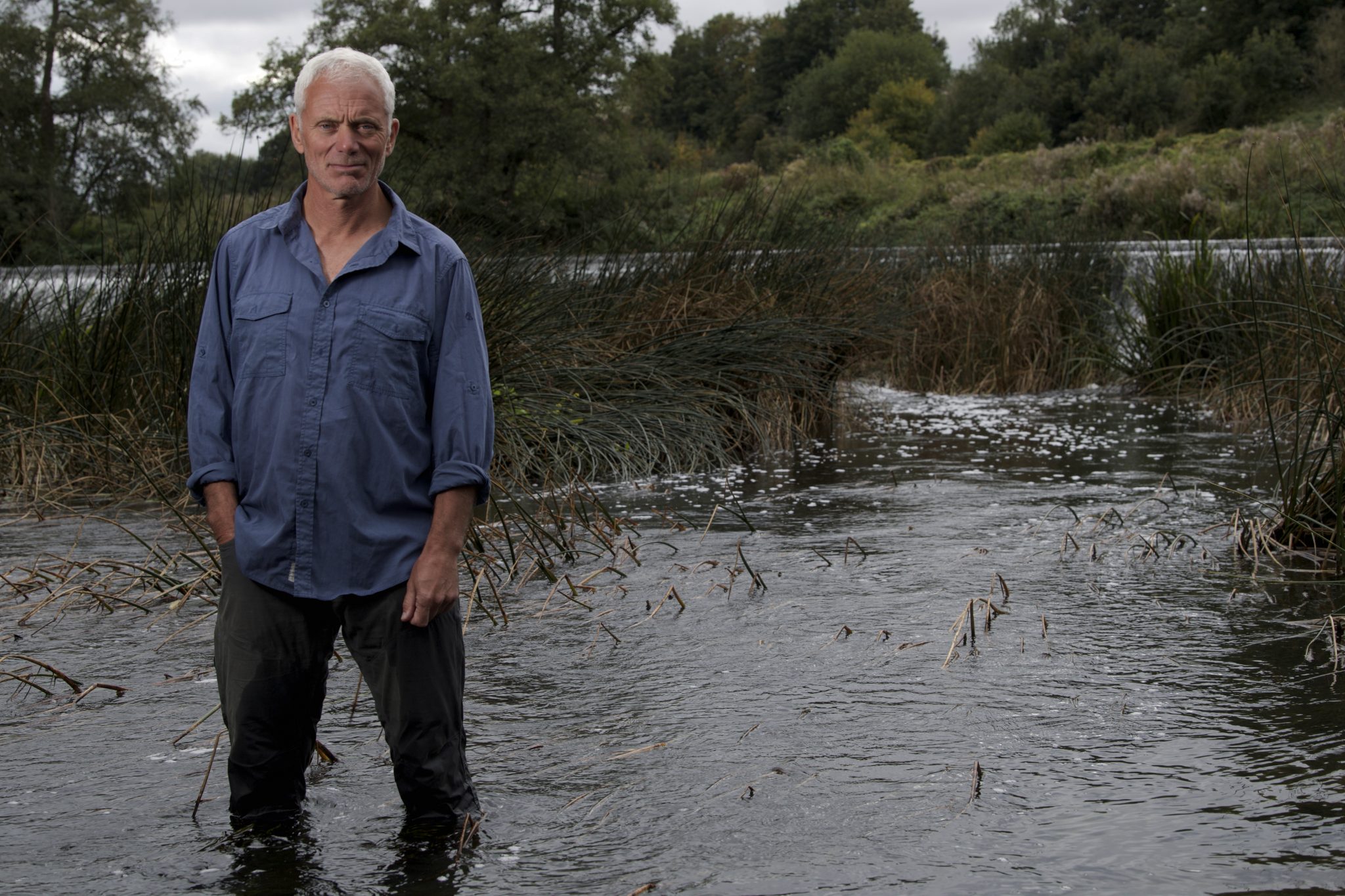 For the new title Wade will spotlight the bizarre and the mysterious as he investigates unsolved underwater mysteries.

The show will have an original four-episode digital mid-form series on Animal Planet GO, Dark Waters: How to Catch a River Monster, to complement the linear show.

The title will launch across Animal Planet’s global channels, which claims to reach 306m homes.

Wade has spent 35 years solving mysteries that lurk under our planets rivers. In 2017 he hung his rod after nine seasons on Animal Planets No,1 show River Monsters.

“These are detective stories with a difference – fishy tales from remote waters, and from right under our noses,” said Wade. “If anybody thought that by now I’d seen it all, you’re in for a surprise – as I was.”

Susanna Dinnage, global president of Animal Planet, said: “Jeremy is adventurous, passionate and one of our best storytellers. We look forward to sharing new stories and mysteries with our audiences across all screens around the globe.”

Marshall added; “Once again Jeremy invites us to wade back in to the water and takes us with him across the globe, connecting with people and stories, in his entirely original and immersive style.”