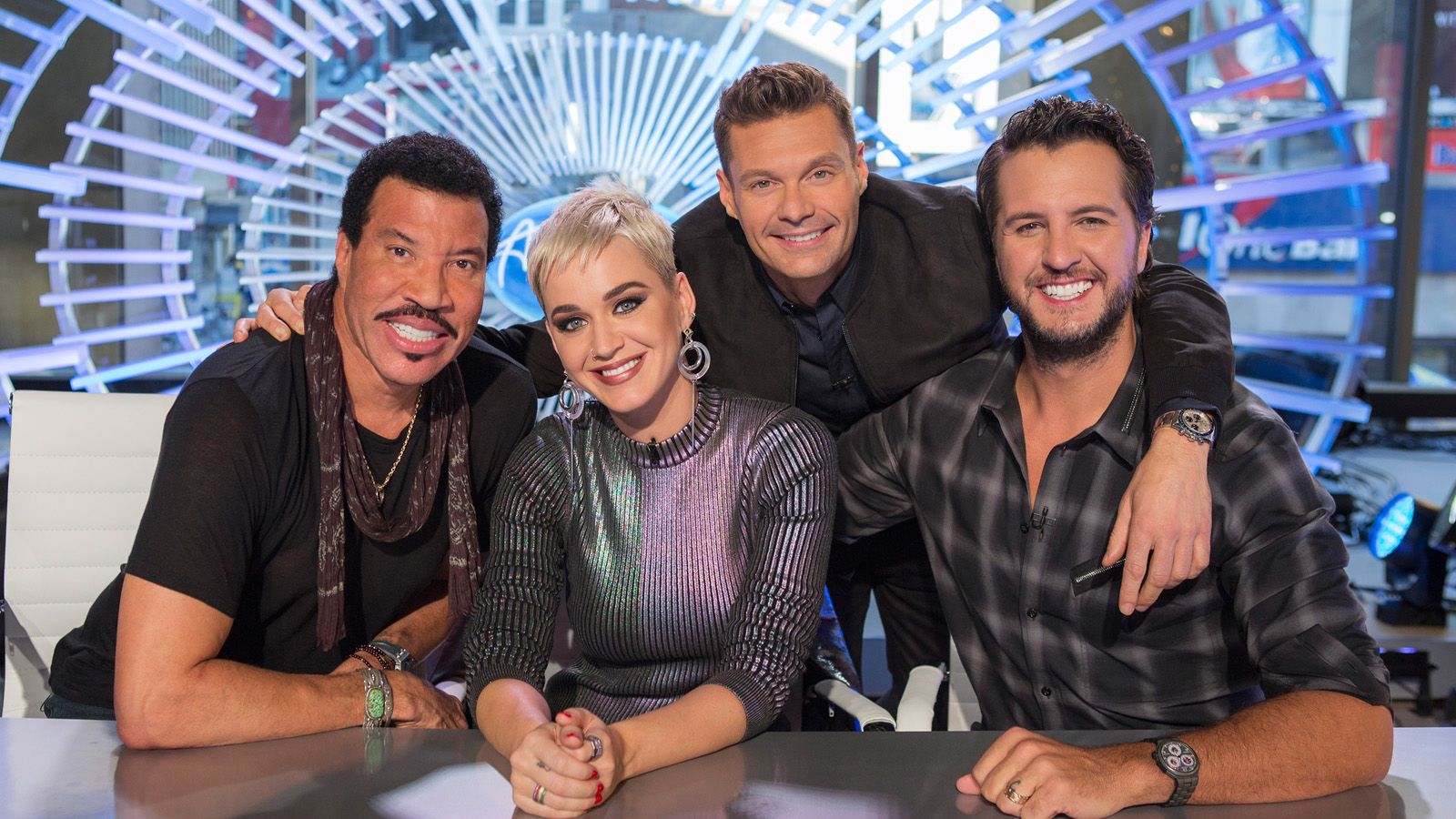 The news arrives as Industrial launches its first scripted title Dirty Thirty on HBO, as well as a second season of American Idol, co-produced by Industrial’s 19 Entertainment, in partnership with Fremantle.

Holzman said: “Aaron and I have always been impressed with Christina and Anna’s ability to create compelling ideas and now that they have harnessed that with top-notch producing acumen at Momentum, we are thrilled to be partnering with them,”

Douglas added: “I’ve been a huge fan of Eli and Aaron for years, and now to be able to work closely with them is truly an honor. They’re dedicated to the craft of making fearless and compelling TV, and have built a working culture grounded in integrity. These are crucial attributes as we think about our producing partners, and they align with what Momentum stands for. We’re excited to bring new projects to the marketplace with them.”

Douglas and Snead launched Momentum in 2016 and have since been producing series for Investigation Discovery, Netflix, and History.