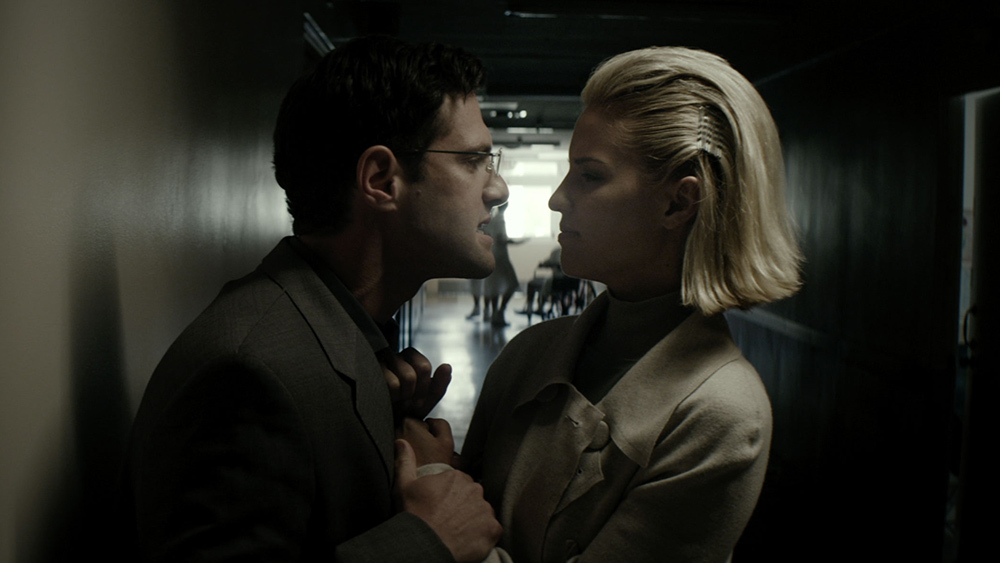 Gravitas Movies is now available in the US and will be rolled out globally in summer 2019.

It will host over 1,000 movies across comedy, horror, thriller, documentary, action and drama for $4.99 a month.

Notable titles will include Brothers in Arms starring Johnny Depp, Charlie Sheen and Willem Defoe; Katie Holmes’ directorial debut All We Had and Michael Caine’s My Generation.

The service will be available on Comcast’s Xfinity X1, as well as Apple TV, Roku, Amazon, Fire TV and Android mobile and TV devices.

Gravitas Ventures launched in 2006 as a film distributor which aims to bridge the gap between filmmakers and technology.

The service arrives after WarnerMedia shuttered its popular FilmStruck SVOD in October 2018, leaving many fans disappointed.

“At Gravitas we have always taken pride in being a distributor that can connect the artist and the consumer.  By launching our SVOD service, we are taking the next step in bringing our vast young library of films to a global audience,” said president of Gravitas Ventures, Michael Murphy.

“Given the volume, diversity of programming, and refresh rate, we have one of the best value propositions in the marketplace today for fans of independent films and documentaries and plan to keep the offering fresh and new for years to come.”