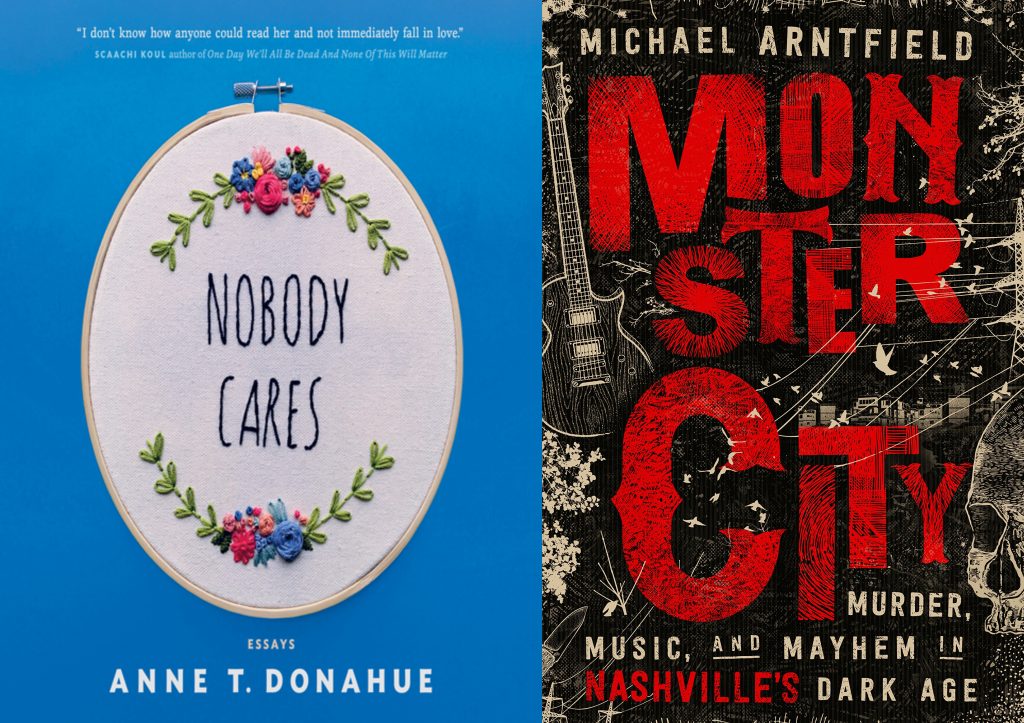 The producer, which is to open a Los Angeles office this year, has tied with Arntfield to adapt Monster City. The book tells the true account of serial killers who terrorised Nashville’s music scene for more than 30 years, and the ‘Murder Squad’ that looked to stop the killing sprees.

Arntfield is consulting on the project.

Meanwhile, New Metric is also expanding a partnership with reporter Edwards, who serves as  EP on Netflix/City TV co-production Bad Blood, which is based on one of his books.

The producer is to set up a ‘Peter Edwards Universe’ based on options on a selection of his novels, including Unrepentant: The Strand and (Sometimes) Terrible Life Story of Lorne Campbell, Satan’s Choice and Hells Angels Biker and the forthcoming The Wolfpack.

The business will also adapt Donahue’s Nobody Cares, a personal essay collection by the writer, who is a well-known Twitter personality. The memoir covers the topics of work, failure, mental health and friendship. Donahue is attached to the adaptation.