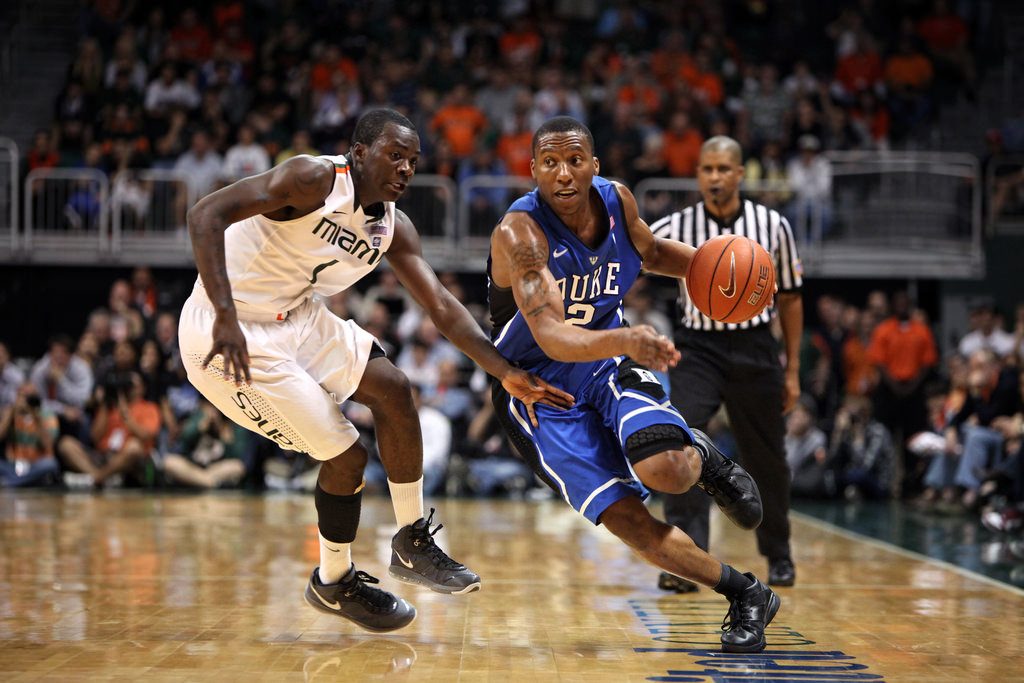 The platform has partnered with pan-Asian sports network ZSports for the launch of the service, which is intended to serve as the home of US sports in Asia. It will roll out this month in Malaysia, Brunei, Indonesia, Thailand, Cambodia, Vietnam and Myanmar – a launch that coincides with the NCAA Division I Basketball Championships, also known as March Madness.

ZSports will feature live coverage of most games from March 20 onwards, as well as repeat broadcasts of select games.

In addition to March Madness, the channel will provide more than 1,000 hours of live sporting events each year, including NCAA basketball and football, the National Hockey League’s regular season, playoffs and Stanley Cup, X Games and motorsports, as well as local and regional sporting events.

Craig Galvin, global head of content for iflix, said: “March Madness is one of America’s biggest sporting events – a staple on any sports calendar – and we’re excited to give fans across the region virtual front-row seats to tomorrow’s NBA stars, today.”

Howard Jiang, CEO of ZSports, added: “Partnering with iflix is a major milestone for us and increases our channel reach to millions of users on the fastest growing entertainment platform in Southeast Asia, pleasing hardcore and sports fans alike.”