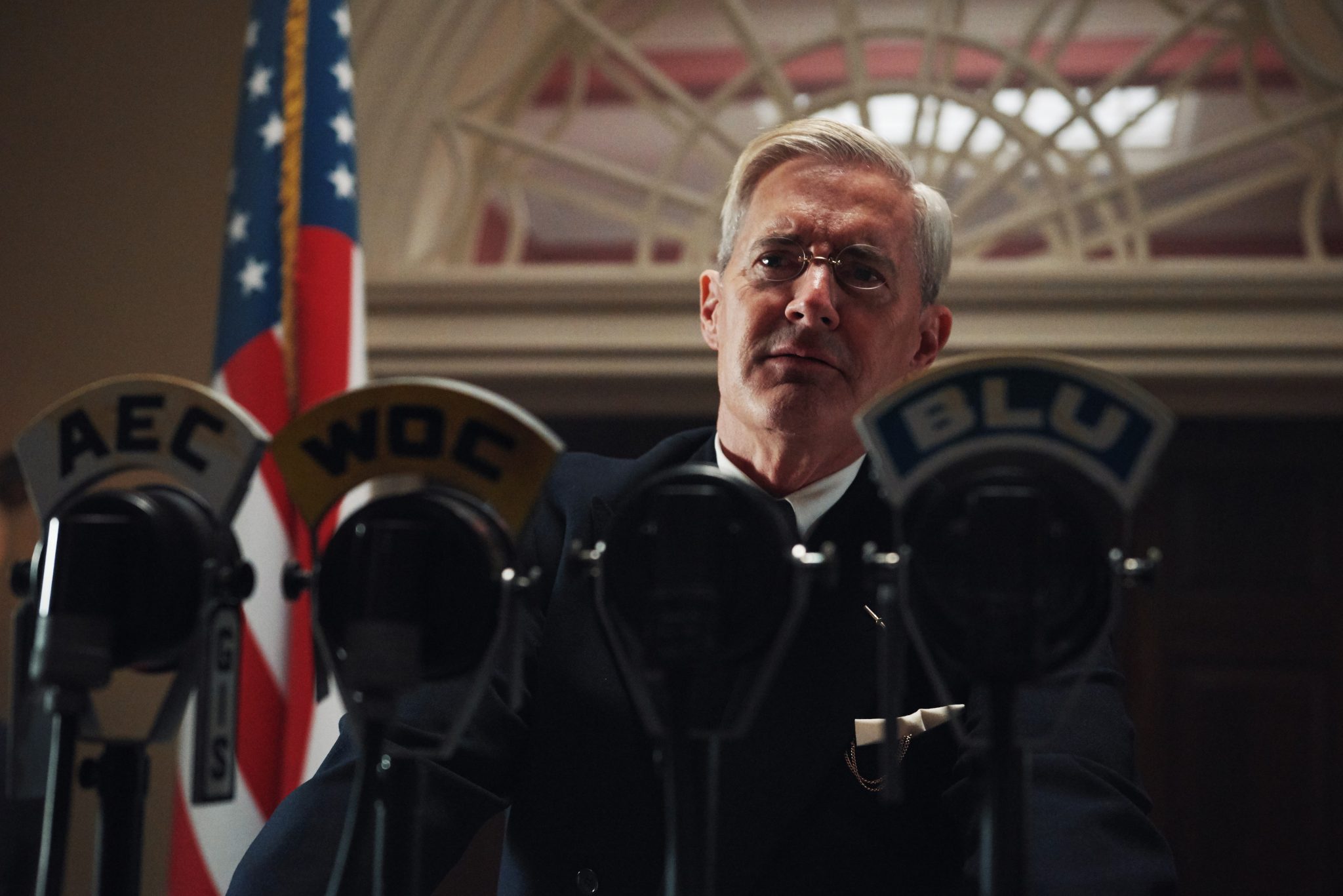 Currently in production for commissioning broadcaster NRK, the 8 x 60-minute series is set in the US, UK and Norway and focuses on the relationship between Roosevelt and Martha who fled from the Nazi occupation of Norway to become a key figure in politics.

Atlantic Crossing is one of Scandinavia’s biggest productions to date. With £3.5million in subsidies from the Norwegian Film Institute’s incentive program, it is created and directed by Alexander Eik, with co-scriptwriter Linda Kallenstein.

Filming in English and Norwegian, production started in December 2018 in the Czech Republic and Norway with delivery scheduled for 2020.

As the Germans invaded Norway during WWII, Märtha and her three children were forced to leave their home nation and were invited by Roosevelt to live in the White House for safety, bringing her to the epicenter of world power. While months of war continued, Märtha and FDR developed a deep fondness for one another, which has been suggested stretched to a romantic relationship and she began to have political influence over the President.

James Cabourne, executive chairman at Nevision said: “A key aim for Nevision is to build our portfolio of high quality drama series from across Europe – Atlantic Crossing is the perfect addition to our slate. We are delighted to be on board such an exciting project with an incredible cast and best-in-class partners in Cinenord and Beta Film.”