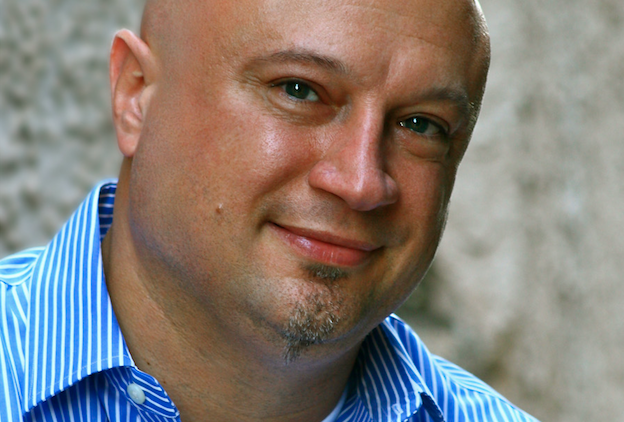 Under the deal, Deaux will create, develop and produce unscripted programming to be co-produced with Jupiter in the US as well as internationally.

Deaux and his team will be based in Los Angeles and work closely with New York based Allison Wallach, president of Jupiter.

As president of Two Fifteen West, a company he founded in 2016, he has numerous projects in development and is currently in production on a series premiering on History network this summer.

Wallach said: “Chis has a great eye for breakout talent. He will be a huge asset as we continue to diversify our development portfolio and grow our slate of talent led projects.”

Deaux added: “As Two Fifteen West expands, it’s imperative to align ourselves with the best in the business, and Jupiter’s prolific and talented team is just that. From development to post, they are well respected and highly regarded across the board.  Its incredible infrastructure is the perfect fit as we continue to ramp up production, bringing our slate to series.”