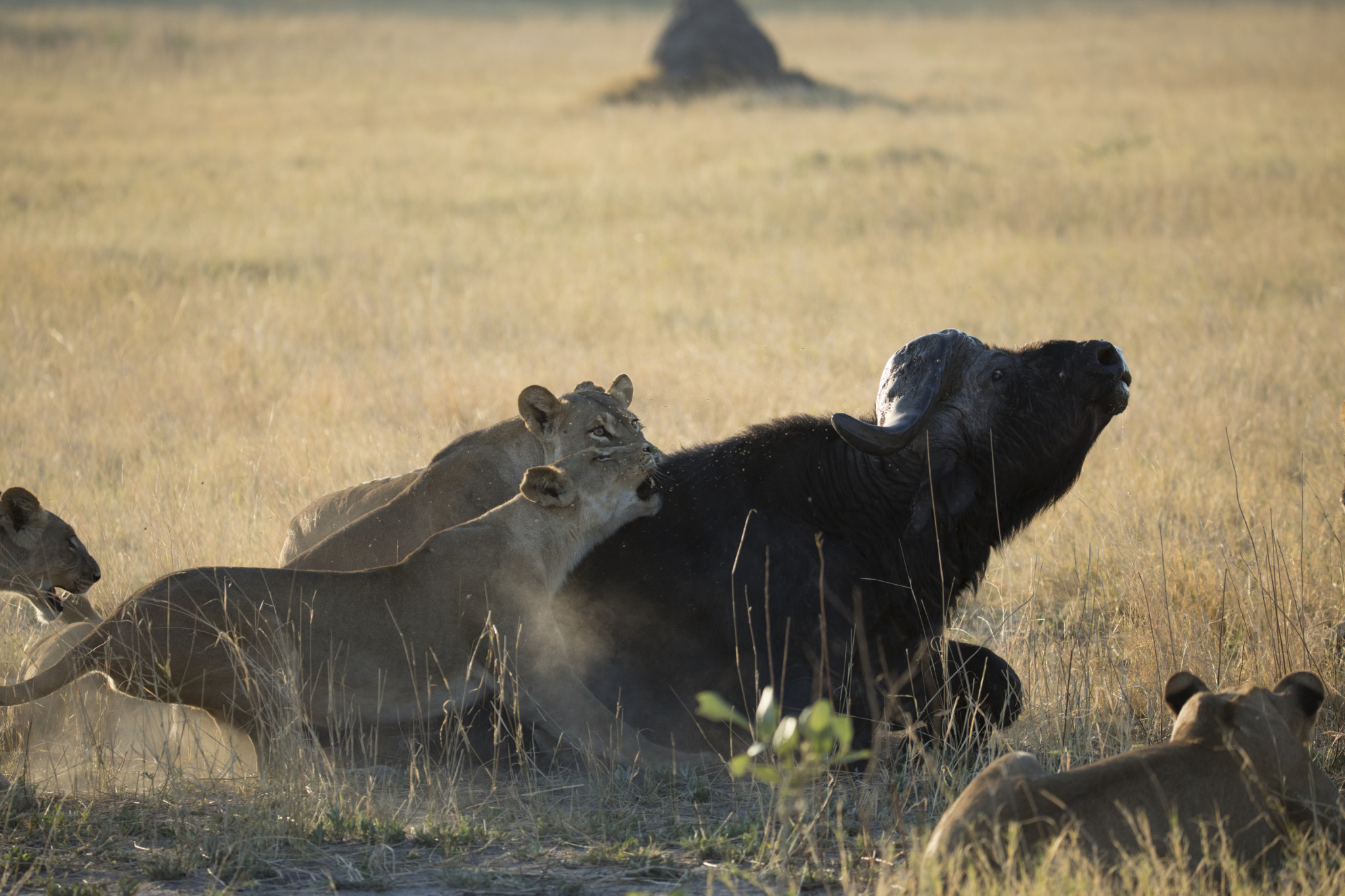 Using the latest filming technology veteran natural history filmmaker Brad Bestelink, and his team at Natural History Film Unit, will film over a full seasonal cycle on the Delta, revealing the story of the Okavango.

Told through the eyes of indigenous river people of the Okavango over 14 months, Okavango will capture the drama of the flood and the impact that the sudden creation of over 150,000 islands threaded with countless waterways has on life.

Okavango was commissioned by Masa Hayakawa for NHK.

Bestelink added: “Revealing the epic beauty of both the people and animals of the Okavango is a great subject to be shooting in 8K, it’s a time to see it in its full aesthetic glory.”

Lucy Middelboe, commercial director, said: “NHK has previously acquired several films from the Icon Films / NHFUB partnership but this is our first direct commission from NHK, it is a great pleasure and privilege to be working directly with NHK”