Netflix to boost anime offering as it partners with new prodcos 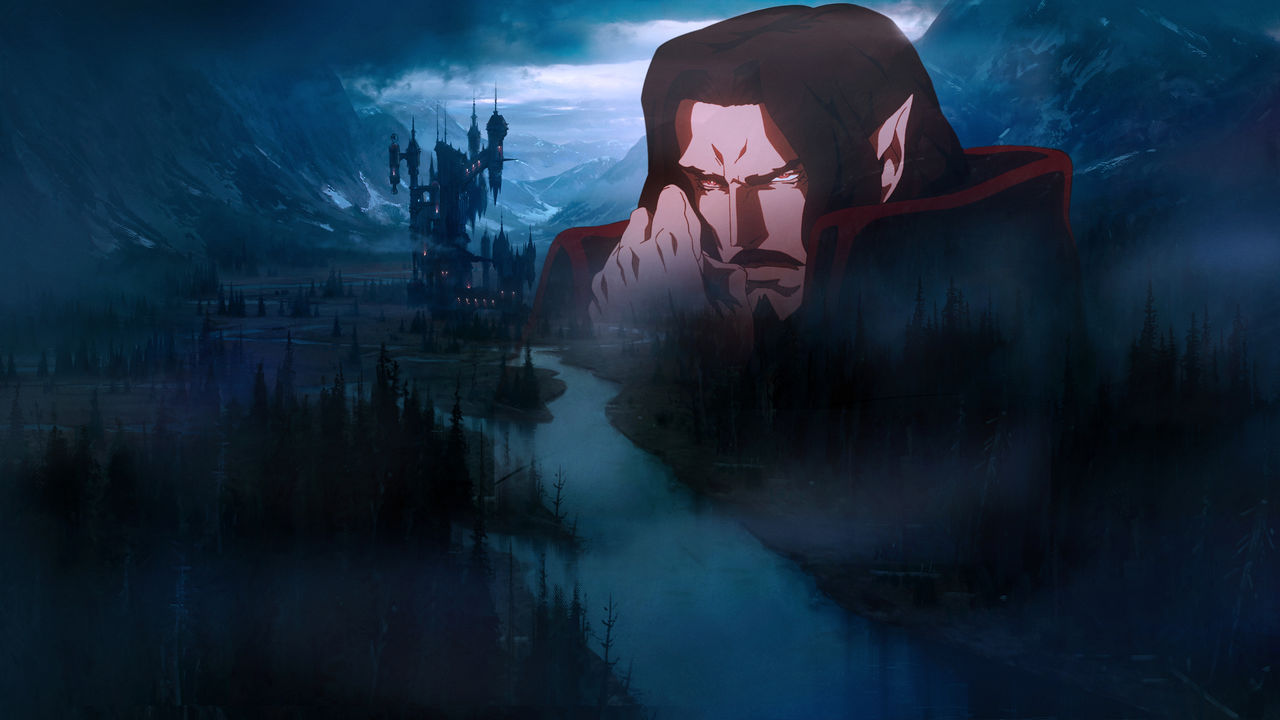 Netflix is looking to boost the anime offering on its service and has partnered with Japanese production companies Anima, Sublimation and David Production to do so.

The prodcos and Netflix will jointly create original anime series including the animated series Altered Carbon: Resleeved from Anima. The title is based on Netflix’s original live action fiction series which first launched in 2018.

Netflix will also partner with Sublimation on Dragon’s Dogma, an original anime series based on the critically acclaimed video game of the same name. The story follows a man’s journey seeking revenge on a dragon who stole his heart.

Lastly, Netflix will jointly create SPRIGGAN, based on a manga series, with David Production. The title is an edgy sci-fi battle action about a man with supernatural powers to seal historical remains.

The new deals follow the partnership Netflix has made with Production I.G. and bones, which will make two series: Ghost in the Shell: SAC_2045, premiering on Netflix in 2020, and Super Crooks.

Production line deals reflect Netflix’s ongoing desire to grow its anime library by working closely with creators in the industry.

“Production line deals are one of the best ways to secure top craftsmen in the industry in every process of production,” said the company in a statement.

“Netflix aims to be the most compelling and attractive home for anime fans, creators and production studios. We are creating an environment where production houses can do their best work and deliver their shows on a service where we connect anime fans from over 190 countries to content they love,” added Netflix director of content (Japan), John Derderian.

Anima’s representative director, Shinya Sasahara, said:”We’re particularly excited by the production line deal as this allows our creative team to focus on creating great content. We are proud to work on a well-known title like Altered Carbon as the first title from this partnership, and to have the opportunity to bring our creation to fans all over the world. Please look forward to anime unique to anima.”