Show of the week: When I Grow Up 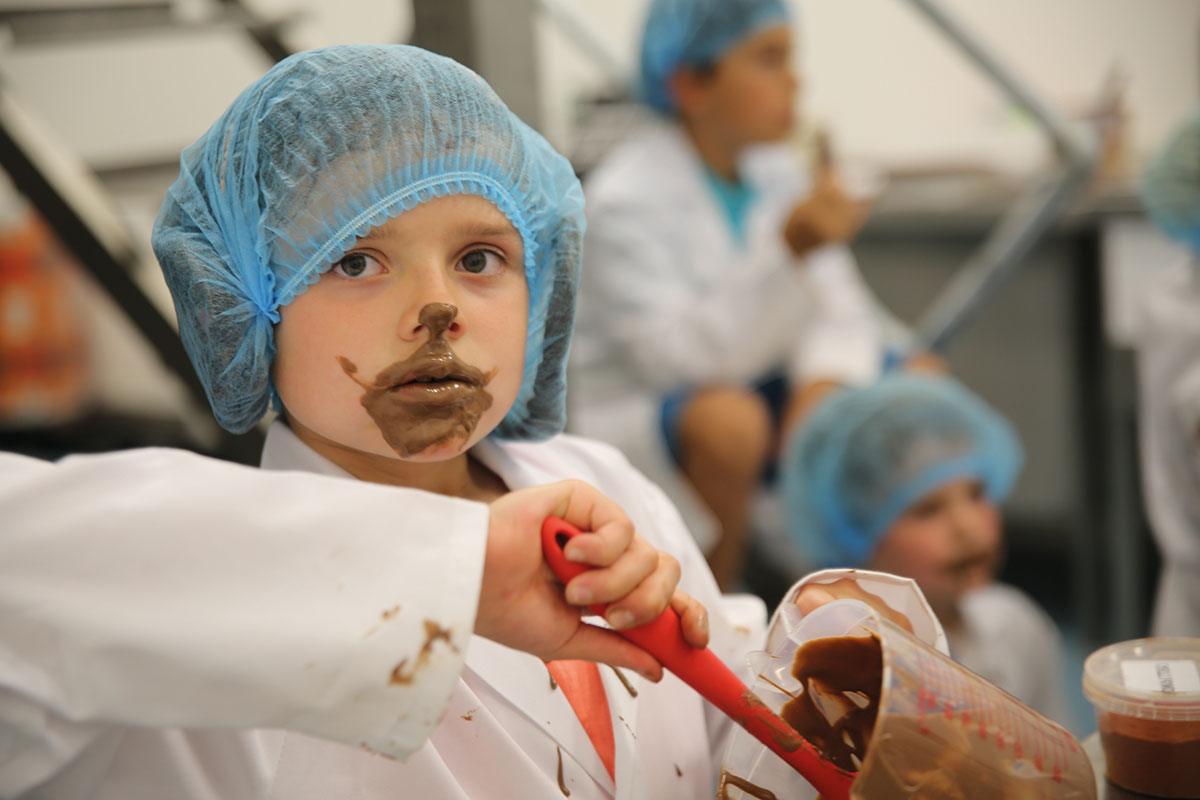 Shows where kids take centre stage are extremely popular the world over, and When I Grow Up is a clever take on this sub-genre. It takes a group of 7 to 9 year old kids from a wide range of backgrounds and puts them in a charge of part of a company – from a celebrity magazine to a chocolate factory – for a week under the watchful eye of the bosses. But this format, from the producers of Employable Me, is as much a study of social skills and social mobility as it is about cute kids.

“The show was in conversation with Channel 4 for a year – we both wanted to make something magical but meaningful about kids becoming adults and how through this, we could see the influence of background,” says Optomen UK’s joint CEO Nick Hornby.

Hornby says the biggest challenge making the show is producing enough content in very short filming windows over a limited number of days because of UK regulator Ofcom’s guidelines on filming with children, and the limited availability of the businesses.

“The films are shot in six days, with between three and four hours filming per day, so we had to make sure that we stuck to a very rigid schedule and that everything was in place to allow the kids to do their jobs as well as they could.”

All3Media’s SVP of format production Nick Smith says he expects the show to travel all around the world, both as a UK tape and adaptations of the format. “The show is broad and so will work best on mainstream broadcasters. Although aimed at an adult audience, I’m sure that younger viewers will also enjoy watching.”

Producer: Optomen UK
Distributor: All3Media International
Broadcaster: Channel 4 (UK)
concept: What happens when you allow a group of 7 to 9 year old kids to take over your company for a week?