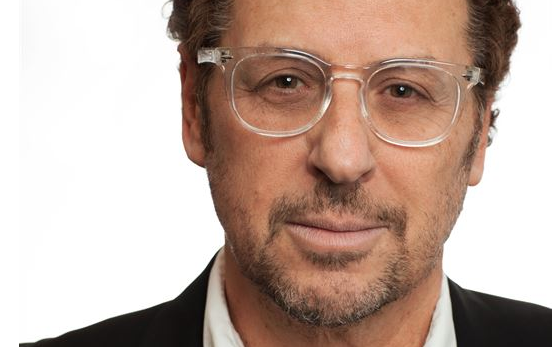 Hasak will create, write and produce the title, which will premiere exclusively across the Nordic region on NENT’s Viaplay streaming service.

Margeaux tells the tragic story of the 1972 Munich Olympics massacre from the points of view of an Israeli Mossad psychologist and the Palestinian coordinator behind the attack.

Production will begin in Autumn 2019 and it will be filmed in multiple countries in Hebrew, Arabic, English and German.

JJ Wienkers will co-write and co-produce Margeaux. The series will be distributed worldwide by Kew Media Distribution.

Jakob Mejlhede Andersen, NENT Group head of content, said: “The psychological depth and dramatic scope of Margeaux demonstrate how high NENT Group is aiming with our original series. We’ve already premiered more than 20 originals and seen our shows picked up by broadcasters and streamers around the world. Now we’re joining our unique storytelling with Kew Media’s global reach and Adi Hasak’s uncompromising creative vision to create a hard-hitting and truly unforgettable series.”

Hasak added: “A meditation on violence and terrorism, gender politics, gay rights, redemption and love – Margeaux offers a unique perspective on who we used to be, and what has led to who we are today. I’m thrilled to have the enthusiastic support of NENT Group and Kew Media as producing partners and distributors in this unique and international character-driven franchise.”