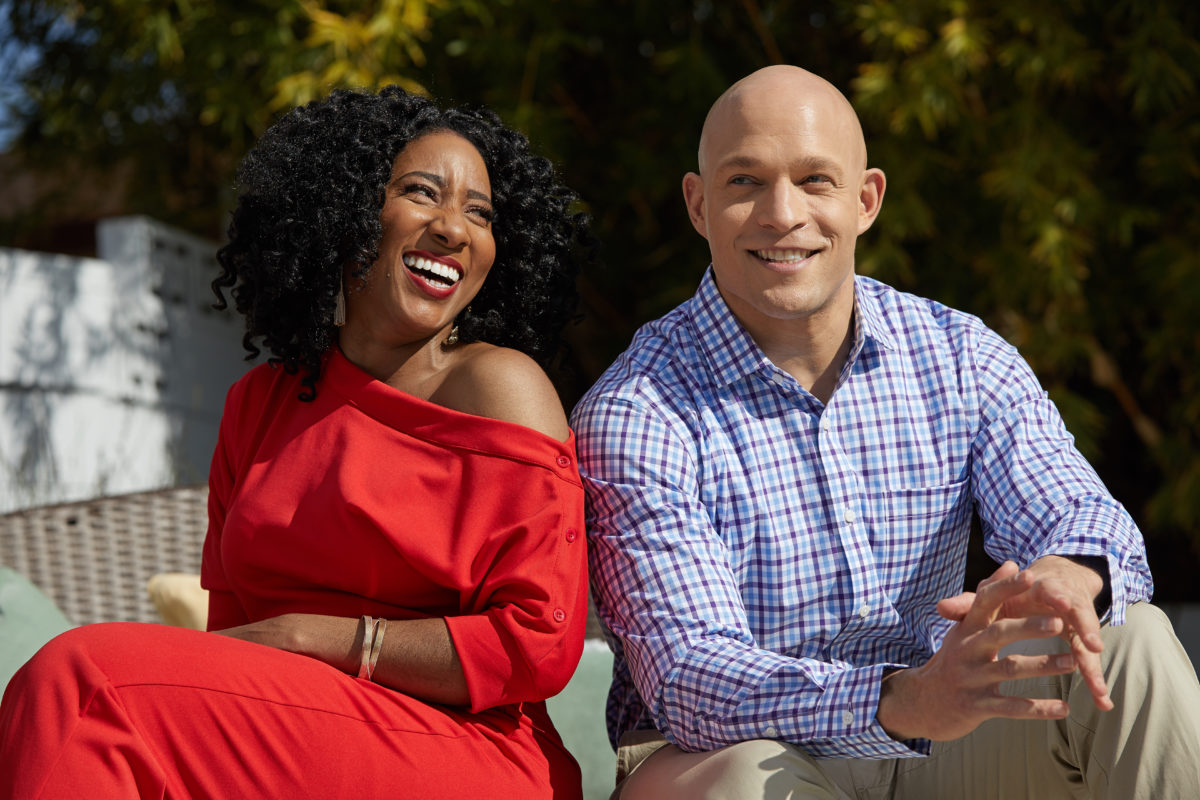 Seven years marks a point in many romances when couples find themselves restless and dissatisfied; some even wonder what it would be like if they had picked a different partner. Seven Year Switch lets them find out as it follows the journeys of couples at a breaking point.

Each of the couples participate in an innovative experiment known as “switch therapy” in which they swap partners and take part in experimental relationships with a stranger for two weeks. It is the ultimate social experiment to determine whether absence really does make the heart grow fonder.

“These new local productions in Italy and Finland are testament to the universal appeal and local adaptability of the Seven Year Switch franchise,” said Robyn Hurd, VP content sales EMEA.

“The format’s continued ratings success around the globe shows us innovative programming that showcases extreme social experiments are destined to engage global audiences. We are excited to bring this hit to new markets.”