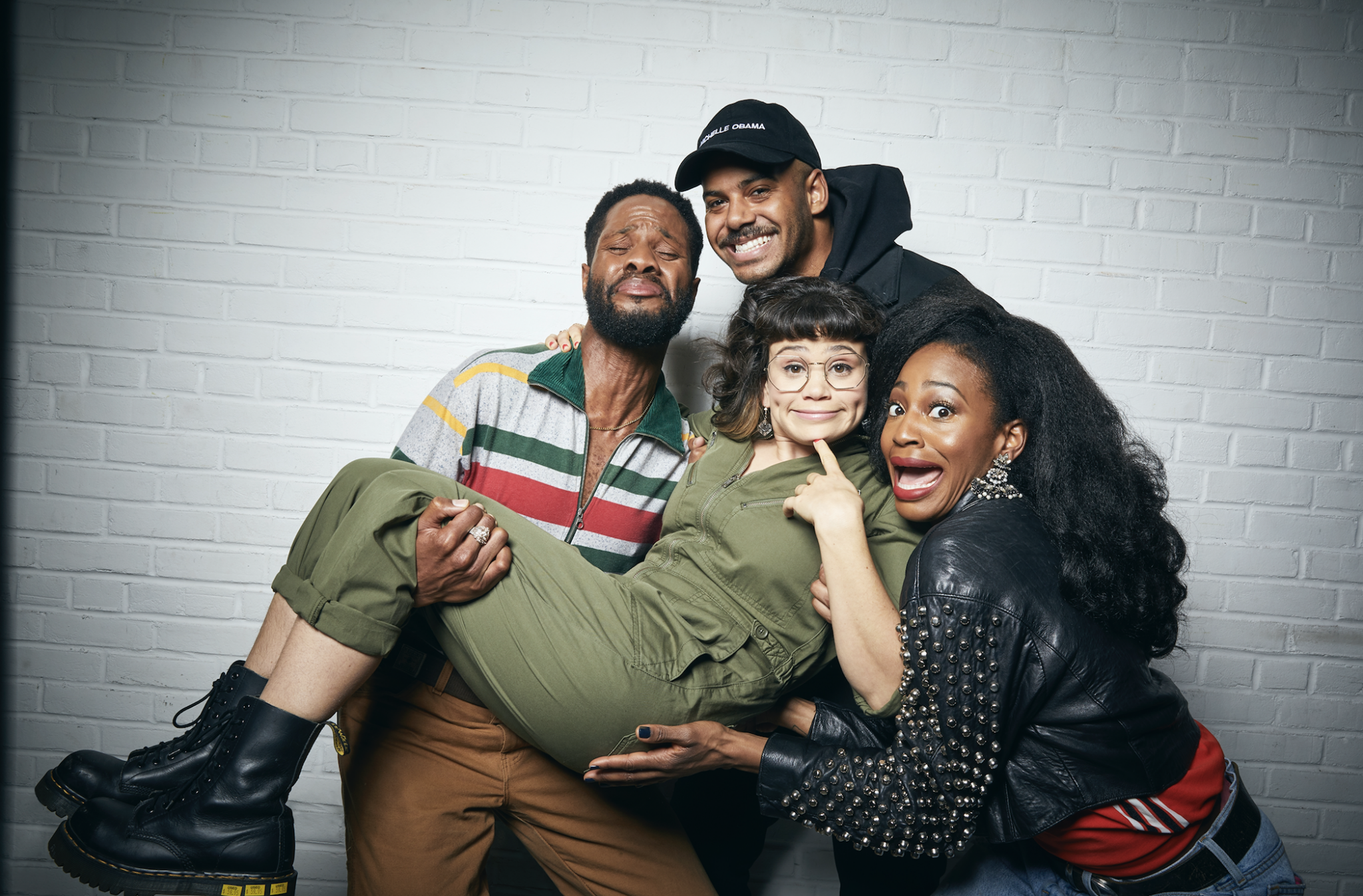 Vice’s lifestyle channel Vice on TV will air on BT’s platform and content will also be made available on-demand via the BT player and the BT TV app.

Vice on TV, which changed its name from Viceland last year, launched in the UK in 2016 on the Sky platform and joined Virgin Media’s platform last in 2018.

The channel, which will debut on BT’s platform on March 11, will air content such as current shows Slutever and Vice Live as well as library programming such as Hate Thy Neighbour, My House and The Trixie and Katya Show.

Vice’s content will also be available on the BT app, including for offline viewing.

CJ Fahey, general manager, Vice TV & Studios, EMEA, said: “We are delighted to have inked a new partnership with BT, meaning that our new TV channel has now reached full distribution across the UK and making our content available to even more viewers. We look forward to working in partnership with BT to growing our audience and allowing viewers to access our programming across a range of platforms and services.”