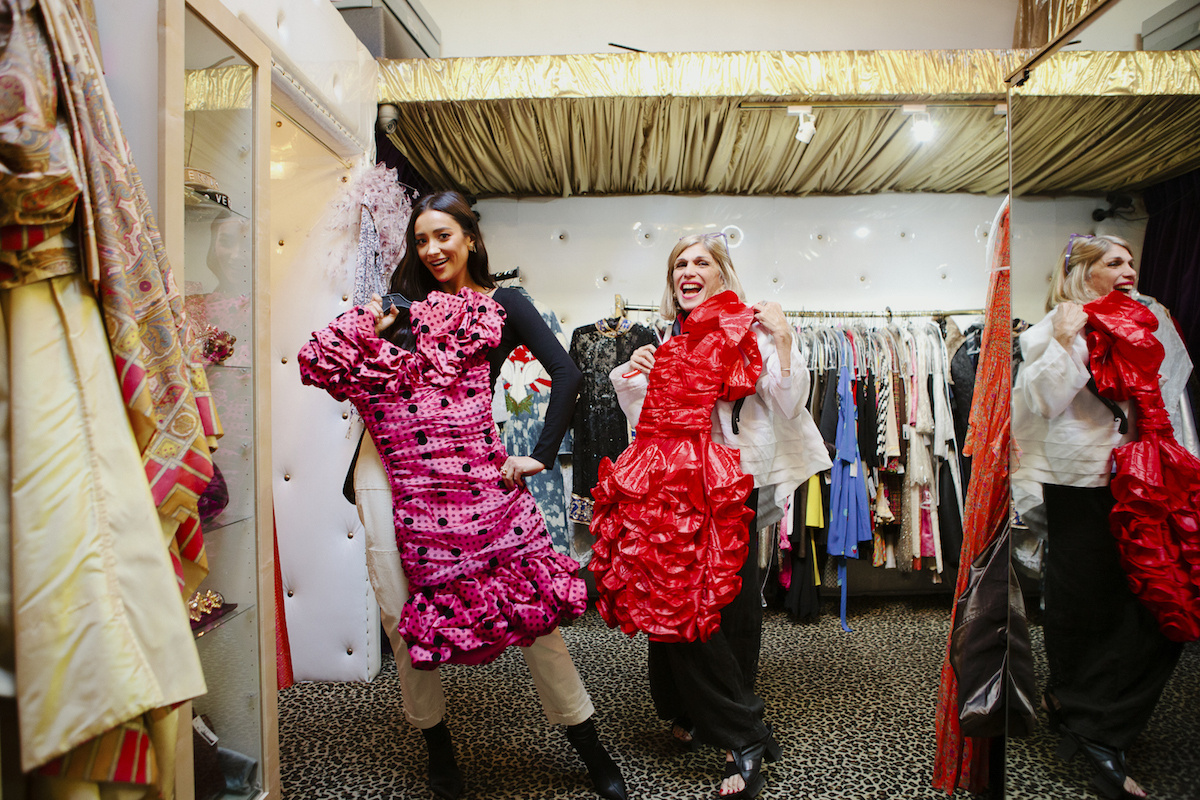 In a hosted short, Unpacking Business with Shay Mitchell takes viewers across Los Angeles to connect with the women behind three different local businesses.

Interviewing each owner at her place of work – from vintage clothing and accessories store The Way We Wore, to fashion line Melody Ehsani and ecologically responsible florist Wildflora – Shay learns more about each of their trades, as well as their individual journeys to build their brands and the challenges they’ve faced.

In addition, an original video series, Beauty Mark, takes audiences around the world to examine the rapidly growing beauty industry.

Both titles will be made available on Shopify’s YouTube channel.

Shopify launched its TV and Film production studio this January. The company has set deals with Anonymous Content, Spoke Studios (part of Brent Montgomery’s Wheelhouse Entertainment), and Saville Productions – the award-winning production company behind Werner Herzog’s Lo and Behold: Reveries of a Connected World and From One Second to the Next, among others – to develop entrepreneur-focused docu-series and feature-length documentaries.