For My Next Trick: TVF International’s Harriet Armston-Clarke 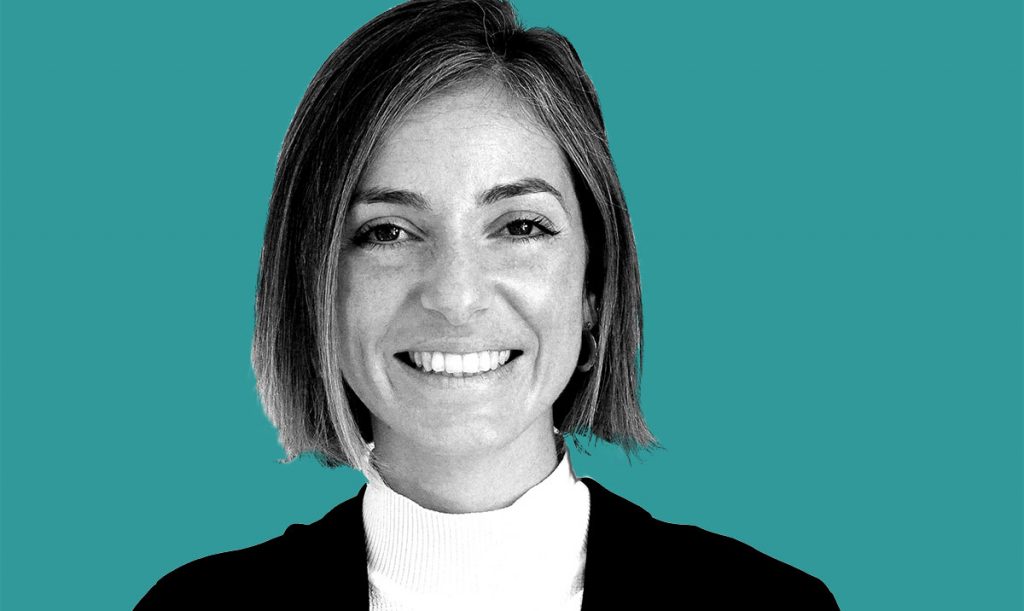 Each day this week, in the lead-up to International Women’s Day on Friday (8 March), TBI presents its ‘For My Next Trick’ series, which finds a group of industry-leading women across production, commissioning and distribution reflecting on the advice that has shaped their career; innovation in their respective fields; diversity in TV; and the legacy of the #MeToo movement. We continue our series with Harriet Armston-Clarke, director of Wild City and Basquiat: Rage to Riches distributor TVF International.

Harriet Armston-Clarke joined the London-based independent factual distributor in 2012 as an Arabic-language sales specialist and has risen through the ranks to her current position as the division’s sole director. Prior to this Harriet was division head and head of sales.

Running a medium-sized independent requires a lot of the skills acquired from viewing Blue Peter as a child. Once an avid viewer, now a craft-enthusiast, the show drilled into me unreasonable levels of resourcefulness as well as the ability to work around problems and to always come prepared.

The industry turns on data and analysis, and our past eight consecutive years of rapid growth have been built on healthy measures of Excel. I spend a good chunk of time with my head buried in financials, pouring over budgets and picking apart results as well as honing and designing processes and systems to make sure we are always making the right decisions for the business and doing the best deals for every producer on our books.

Pretty much the first thing you learn in distribution is to get inside the head of your client to work out what it is that is really going on for them rather than thinking about what you want to give them. It’s a tale as old as time, but negotiations are only truly successful when both sides come away feeling like they have “won”, and that is only possible by walking for just a short while in someone else’s shoes.

What are the most pressing challenges for international distributors in 2019?

The appetite for increasingly expensive programming whilst budgets flatline or diminish. But like all challenges, this also opens up a space for those of us nimble enough to move; it’s well documented that the role of the distributor is evolving from seller of completed content to developer, co-producer and commissioner. By working with producers in the early stages you can help to get the best projects financed and made – and guarantee international homes (and cherry-on-top revenues) well into the future.

Understand the various industry roles and which one most interests you and is the best fit for your skills and personality. Then work hard and have fun. Check in with yourself regularly to make sure you are clear about what it is that you want from your career and then communicate this effectively. Back yourself. (This is pretty good advice for life, too.)

This season’s award ceremonies are a testament to the progress that has been made and these films and personalities will surely inspire a generation. But these need to be complemented with bottom-up initiatives, and it is clear that we still have a long road ahead.

The growth of true UHD 4K and the rise of broadcasters working in this format – and the news that 8K is now being broadcast in Japan. At TVF, we were one of the first movers in this space and are working with some of the most exciting UHD producers around the globe, so I’m very excited to see what the next year brings.

With the launch of long-awaited new services from Disney, WarnerMedia, NBCUniversal and Apple, we are entering a new phase in distribution. Whether these companies decide to hold back their own content or sell to other streamers will have wide-reaching impact on the industry, and possibly open up significant opportunities for indies like TVF.

Time is most definitely up and the shift is palpable. The brilliant young women I work with at TVF and see across the industry at large now know that there is a general awareness about problems that women face and that any level of unacceptable behaviour just wouldn’t be tolerated.

I am certain I won’t be the only one to say this: Killing Eve. I’m desperately hoping that Sandra and Jodie might one day be my friends

Tags: For My Next Trick, Harriet Armston-Clarke, TVF International