Michelle Guthrie to receive additional $516k pay out from ABC

Michelle Guthrie, the dismissed managing director of Australian broadcaster ABC, has received an additional US$516,000 (A$730,000) from the network after she was granted $580,640 as termination payment last year. 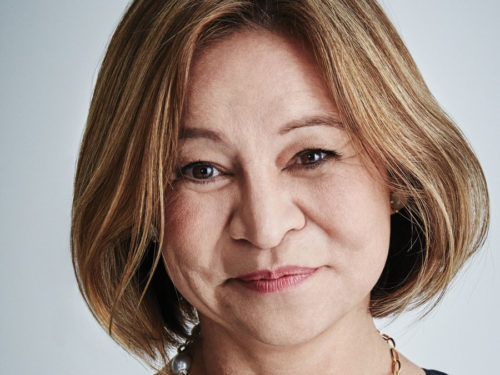 After the initial pay out, Guthrie had stated that she would sue for more money as she built a case for an alleged unfair dismissal.

David Anderson, ABC’s current MD, said Guthrie will receive the latest instalment in pay as an out-of-court settlement in return for ending her legal action.

“The parties did start a long way apart. As you know, the adverse action claim was against reinstatement or, I believe, payment of the remaining term of Ms Guthrie, with two-and-a-half years left to run on her contract,” Anderson said during a senate hearing.

Guthrie was dismissed by the broadcaster in September halfway into her five-year term, which pointed at the exec’s “leadership style” and relationship with the government as a cause.

In turn, the exec has questioned her dismissal most recently lodging a case with the Fair Work Commission, Australia’s national workplace relations tribunal.

ABC Australia chairman John Milne, who announced Guthrie’s dismissal, also resigned amid claims that he enabled government interference in the journalism of the public broadcaster.

Milne has since been replaced by veteran media executive Ita Buttrose.

Meanwhile, ABC and pubcaster SBS were expected to defend their programming in a government-commissioned review and have since been cleared against claims that they compete unfairly with commercial rivals.