For My Next Trick: ‘Big Brother’ producer Allison Grodner 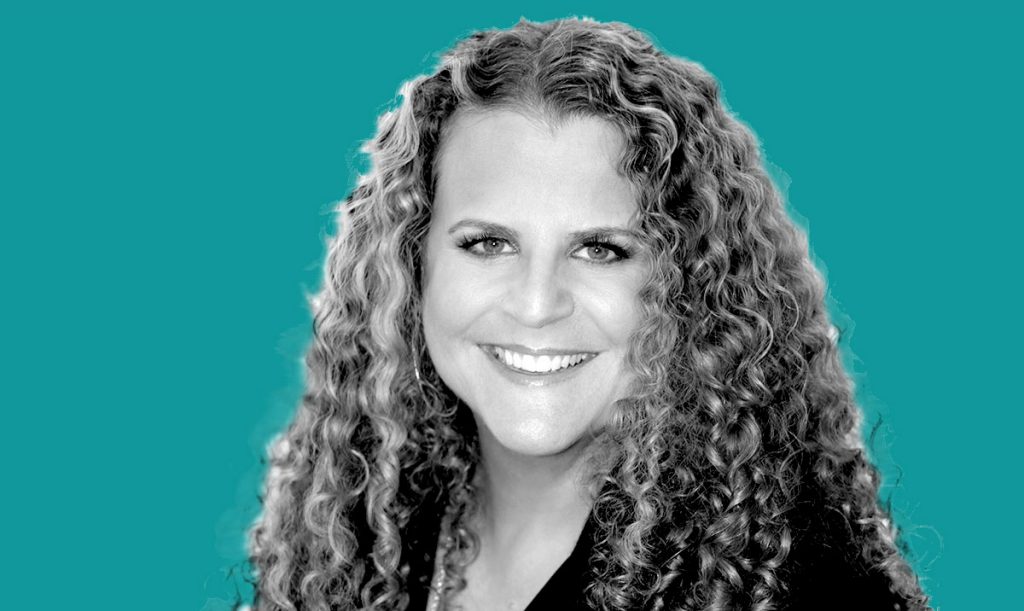 Each day this week, in the lead-up to International Women’s Day on Friday (8 March), TBI presents its ‘For My Next Trick’ series, which finds a group of industry-leading women across production, commissioning and distribution reflecting on the advice that has shaped their career; innovation in their respective fields; diversity in TV; and the legacy of the #MeToo movement. We continue our series with Allison Grodner, creator and executive producer Big Brother US, now in its 20th series on CBS.

Grodner is founding partner of California-based producer Fly On The Wall Entertainment. Launched in 2009, the company has produced more than 50 series, specials and pilots including more than 20 series of the global hit format Big Brother as well as Celebrity Big Brother (CBS), Flip or Flop Atlanta (HGTV) and the upcoming Million Dollar Mile (CBS) with executive producer LeBron James. In the last year alone, the company has produced over 500 hours of programming across 12 networks.

Rescue 911 on CBS. It was the first big unscripted show I ever worked on. I went to UCLA thinking I would be working in film and fiction and then graduated during a writer’s strike. One of my first jobs out of college was working on the pilot for Rescue 911 as a researcher and I have been in unscripted television ever since. I stayed for seven seasons and worked my way up to senior producer and director. I learned everything on that show, from how to craft a compelling story, to how to repel out of a Sikorsky helicopter, to how to get real people to act. I discovered how to lead a team under stressful circumstances while out in the field. Being a calm, confident and compassionate leader has remained my mantra whether dealing with the fast-paced demands of Big Brother or the unexpected nature of live production in the middle of the Grand Canyon.

As an executive producer, you are not only a creator, leader and an executor, but also a babysitter, nurturer, chameleon and chief problem solver. I equate producing unscripted television to playing “whack-a-mole”. Just when you think everything is running smoothly, another fire pops up.

Have fun. We are lucky to be able to do what we do and basically play all day in this creative world of infinite possibilities. If you’re not having fun, then you should be doing something else.

What are the most pressing challenges for US producers in 2019?

There seem to be more places than ever to sell to yet it seems harder than ever to sell original unscripted programming. When you do sell a project, the time between the sale and the greenlight to series is longer than it has ever been. As the market continues to fragment, it is harder to break through and get viewers, even if it is a great show. Getting networks to spend money on and be more creative with the marketing for a new project is a constant battle but more critical than ever.

I would highly recommend getting involved with development at an entry level or internship position. This is where you will learn what makes a good idea and how to form that idea into a compelling format or series. Learning how to create great pitch materials like project decks and sizzle reels is a skill that translates well into any job in TV.

I think we can do better. It is always a wake-up call for me when I ask the talent agencies for showrunner resumes and the majority of candidates are male. It is great to see that there are now a number of fantastic women in executive positions at studios and networks, but there needs to be more women in positions of leadership on the production side of our industry.

Live and live streaming. I think the audience is craving authenticity and live programming can bring that. I also think that live programming and live events have the ability to break through the clutter. People are drawn to live because they have FOMO (fear of missing out). We need more ‘can’t miss’ live programming and it is exciting to see recent technology in the marketplace that is making live production possible for a variety of budgets and platforms.

I can’t speak for the entire industry, but in the unscripted genre it has become clear that spending more money on the production of a programme does not necessarily equal more viewers. I think all networks and platforms are going to continue to become more and more budget-conscious. It doesn’t need to be big to break through. Netflix has proven this with Tidying Up and Nailed It.

I think we are in a period of enormous change as a result of #MeToo. People are being held accountable for their actions and it is becoming harder and harder to imagine a world in which inappropriate behavior will continue to be silenced and tolerated.

Won’t You Be My Neighbor? – the world could use Mr. Rogers right now.

Catch up on our previous ‘For My Next Trick’ columns, featuring Endemol Shine International’s Cathy Payne and The Garden’s Ninder Billing. The series continues across the week.

Tags: Allison Grodner, Fly On The Wall Entertainment, For My Next Trick, International Women's Day 2019