For My Next Trick: The Garden’s Ninder Billing 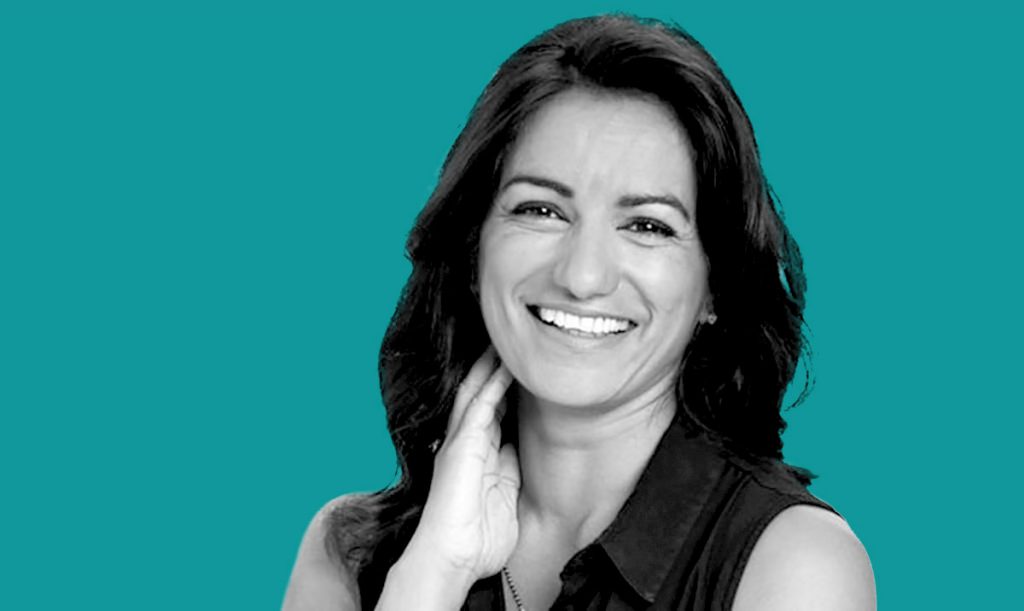 Each day this week, in the lead-up to International Women’s Day on Friday (8 March), TBI presents its ‘For My Next Trick’ series, which finds a group of industry-leading women across production, commissioning and distribution reflecting on the advice that has shaped their career; innovation in their respective fields; diversity in TV; and the legacy of the #MeToo movement. We continue our series with Ninder Billing, executive producer at ITV Studios-owned The Garden, whose BAFTA and Peabody-winning credits include Channel 5’s smash hit Operation Live.

Prior to joining The Garden in 2017, Billing served as a commissioning editor at Channel 5, where she was responsible for all news output, making decisions on the channel response to the Brexit referendum result, the Brussels terror attacks and commissioning special reports. Her remit also included prime-time factual formats, access documentaries and authored films where she launched new on-screen talent from a wide range of backgrounds. She is a passionate advocate for improving diversity in the media.

World In Action. As a child, my dad watched it religiously, so I did, too. The reporting team were like superheroes to me, fearlessly investigating and exposing wrongdoing. I was really young so I didn’t always understand the story but I could appreciate the journalistic endeavour. That belief in the ability of television being able to speak truth to power and to change the conversation has never left me.

The work I do at The Garden is aligned with the documentary output that the company’s known for. Documentary is now a much broader church than it used to be perceived as, and as a result, it’s a more inclusive genre. It means that more of us have a chance of seeing our experience and perspective authentically represented.

Learn how to read the room. This is especially hard when your background isn’t the same as the people making the decisions in the room. It doesn’t mean you have to become those people, you just have to try to understand their codes and culture.

What are the most pressing challenges for indie producers in 2019?

Being an indie can feel a bit like being in a sweetshop at the moment – there’s so much choice it can scramble your brain. You have to project and inhabit a clear company identity. The challenge is that at the same time you need to find the balance between not spreading yourself and your development efforts too thinly, and staying open to left-field opportunities that might not immediately seem to land in your sweet spot, but could end up being the expansion – or the break – you were hoping for.

Make smart choices and don’t be too narrow in your focus. Don’t take any job for the sake of it, but if you want to work on a particular project, work out how to get into the company as well as how to get on to the project – and know that they might be two different routes. If getting on to your dream project is hard, at least position yourself near the conversation. You’re more likely to get where you want to be if you’re sharing the same kitchen as the people running the project you want to work on.

In a word, no. I’m tired of all the talking. Too often diversity still feels like it’s being treated as a philanthropic act when actually it’s more like global warming for your company. If you don’t tackle it, you’ll end up dead in the water. I’m bored of looking at the “Meet the Team” pics of the major indies and not seeing one senior face that looks like me – unless it actually is me!

I know it’s one of mine, but at The Garden we have a long history of innovation of form in factual television. Operation Live has reinvented live factual and ‘event television’ in that it’s not in a studio, or reliant on a Royal Wedding or major sports event. We’ve brought a new young audience in, and the format is already being made internationally so that’s very exciting. We’ve also been innovating in capturing a 360 insight into our lives as lived IRL and online. That’s opening up a world of possibility.

Changing viewing habits in a way that terrestrial broadcasters simply can’t ignore any more. Everyone under 25 seems to be their own scheduler and while live television can draw an audience to a particular moment, everything else is self-curated. We’re now thinking about binge-watching when pitching series and building narrative arcs.

It’s heartening to see how, after years of acceptance, certain behaviour and language has become anachronistic. I hope the legacy will be a re-shaping of our working cultures to be more respectful and inclusive. And that a more diverse and representative workforce will emerge that gives our industry a creative re-boot.

Sex Education on Netflix. It’s clever, insightful, stylish and relevant – everything I aspire to be. There’s a beguiling and magical quality to the production design and to the casting which elevates it. It’s an almost hyper-real world and that enables the story arcs and writing a creative freedom that makes the series becomes a universal and highly watchable everyman story, and which taps into the familiar American high school tropes that we find so entertaining. Very smart.

Billing will next take part in a panel for a BAFTA Masterclass in documentaries on 1 April. Operation Live returns to Channel 5 on 9 April.