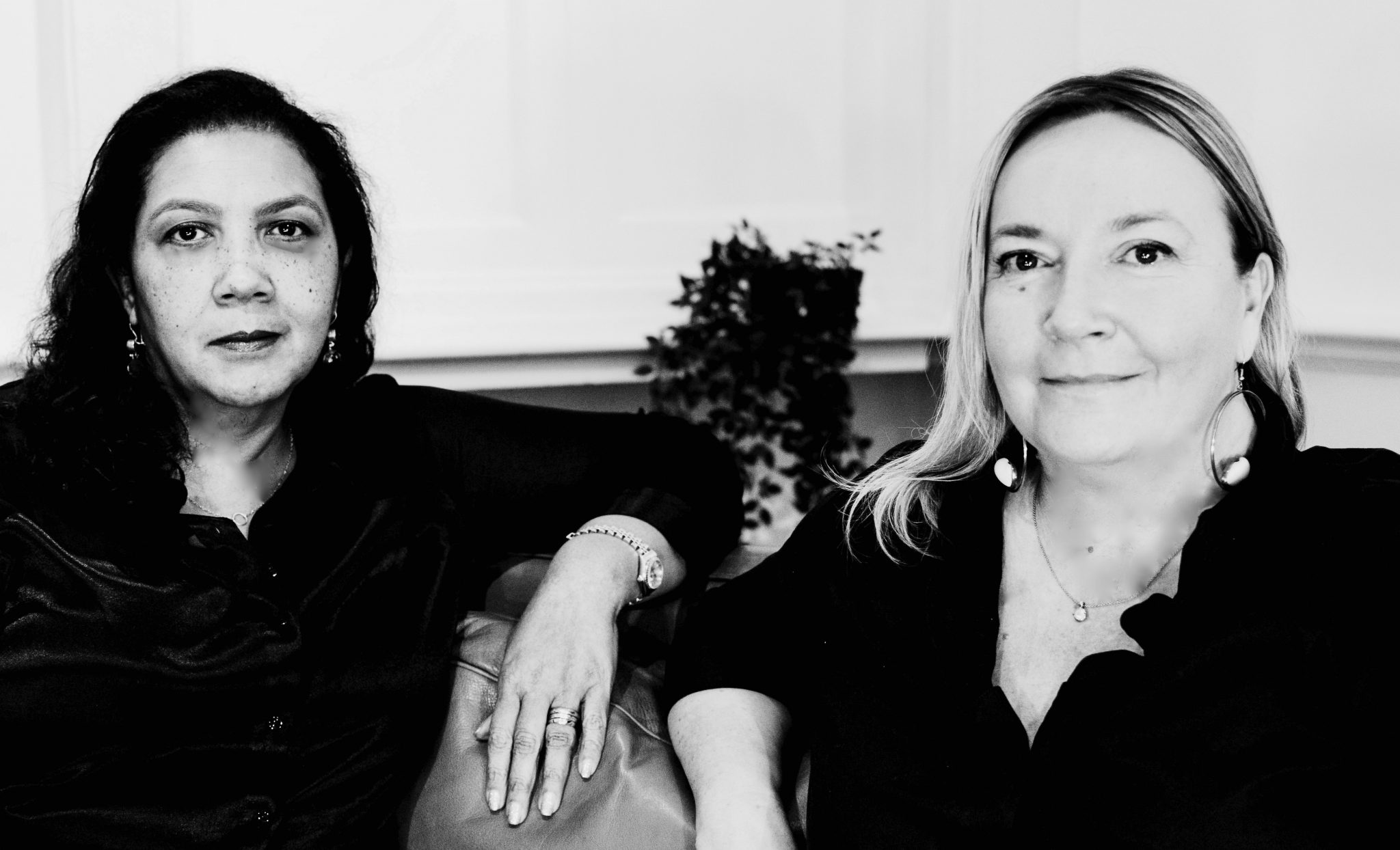 The deal will see the pair work together to develop and produce TV series for the UK, US and international markets.

Greenacre was co-founded by producers and development execs Nadine Marsh-Edwards (Joe All Alone, Akala: Ruins Empires) and Amanda Jenks (The Girl, An Englishman in New York).

The duo’s recent critically acclaimed feature film Been So Long, starring Michaela Coel (Black Earth Rising) and Arinze Kene (Misty), premiered at the London Film Festival 2018 and is now a Netflix Original following the streamer’s global acquisition of the film at the Cannes Film Festival.

The alliance between Banijay Rights and Greenacre Films is for their television slate only and was instigated at IndieLab Accelerator, a growth programme in the UK TV sector, helping independent production companies to scale-up and super-charge their growth.

Marsh-Edwards said: “Now feels like an exciting time to be embracing this new venture and expanding on our slate of distinctive shows, Banijay understands the ethos of our company and we’re delighted to be working with them.”

Chris Stewart, commercial director, scripted, at Banijay Rights said: “This partnership is further evidence of our strategy to develop our English language portfolio and build upon the huge growth we are witnessing in the scripted market.  Nadine and Amanda have very strong track records and share an instinct for original, authored work which is instrumental in an increasingly competitive market. We are delighted to be working with them to help bring their stories to life.”

Jenks added: “Nadine and I share a vision to make Greenacre a distinctive place to work, diversity in the broadest sense, has always been at the heart of everything we do and there couldn’t be a better time to be working in film and television.”