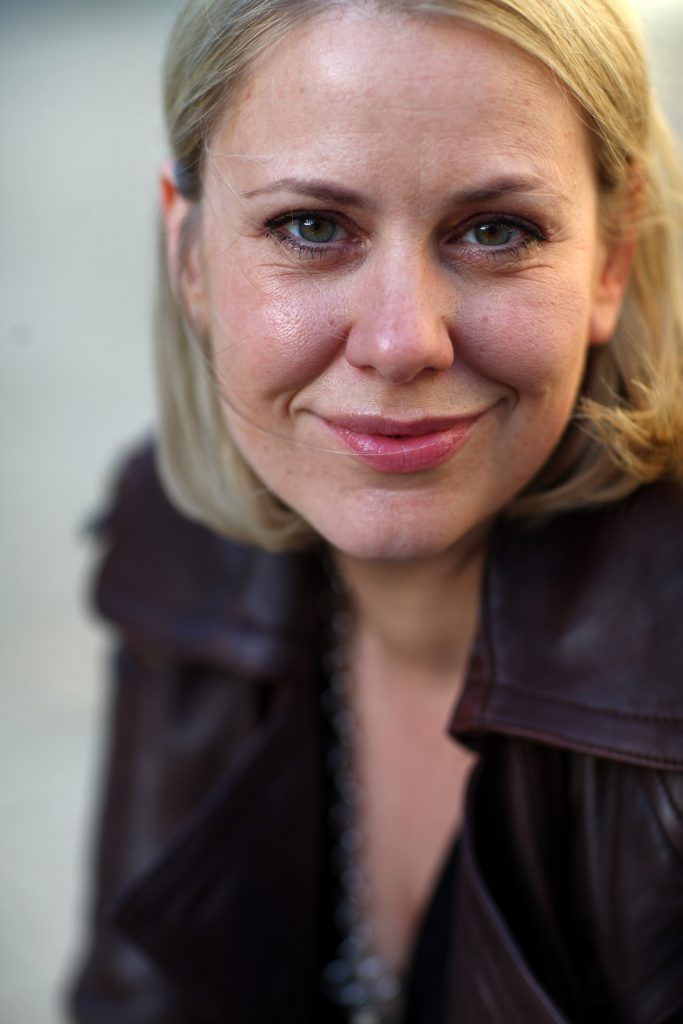 Turner has promoted Anke Greifeneder to a newly created role as VP of original productions for EMEA.

The exec is to lead a new regional general entertainment (GE) push for the business, which is to bolster investment in original local GE content.

Greifeneder, who currently serves as director of original productions for Central & Eastern Europe, is to spearhead the development, creation and production of GE originals across the region as part of the enhanced GE development strategy, focusing initially on Germany, Spain and France.

She will continue her oversight of the German GE content pipeline, where programming such as 4 Blocks and Arthur’s Law have brought critical acclaim and strong ratings as well as syndication and format sales opportunities, with the latter drama set to be adapted for US audiences on Turner’s TBS network.

She will also be responsible for exploring opportunities for collaboration with WarnerMedia sister companies, on the heels of success for Hackerville, Turner’s co-production with HBO.

She will continue to report directly into Turner EMEA president Giorgio Stock, and now joins his EMEA exec leadership team.

Turner began bolstering its GE content pipeline in 2011, commissioning such originals as Add A Friend in order to distinguish itself from other pay-TV players. After producing around two series annually since 2011, the business greenlit five series last year. So far this year, Turner EMEA has greenlit three new seasons and has a further five shows in development.

In addition to growing its local GE content portfolio, Turner’s audiences also have access to content co-produced with Turner’s US studios for which Turner holds the international rights. The 2019 slate includes the Chris Pine-starring drama I Am the Night from TNT, directed by Patty Jenkins; Miracle Workers, a TBS comedy starring Daniel Radcliffe and Steve Buscemi who also executive produce; and Raised by Wolves for TNT, a serialised sci-fi series from Ridley Scott, which is currently in production.

“Anke’s expertise in finding and shaping great scripts, attracting and nurturing best-in-class talent, and executing across both drama and comedy, will help us take our GE ambitions to the next level, at a time when content creation is becoming an increasingly important ingredient in our business strategy.”