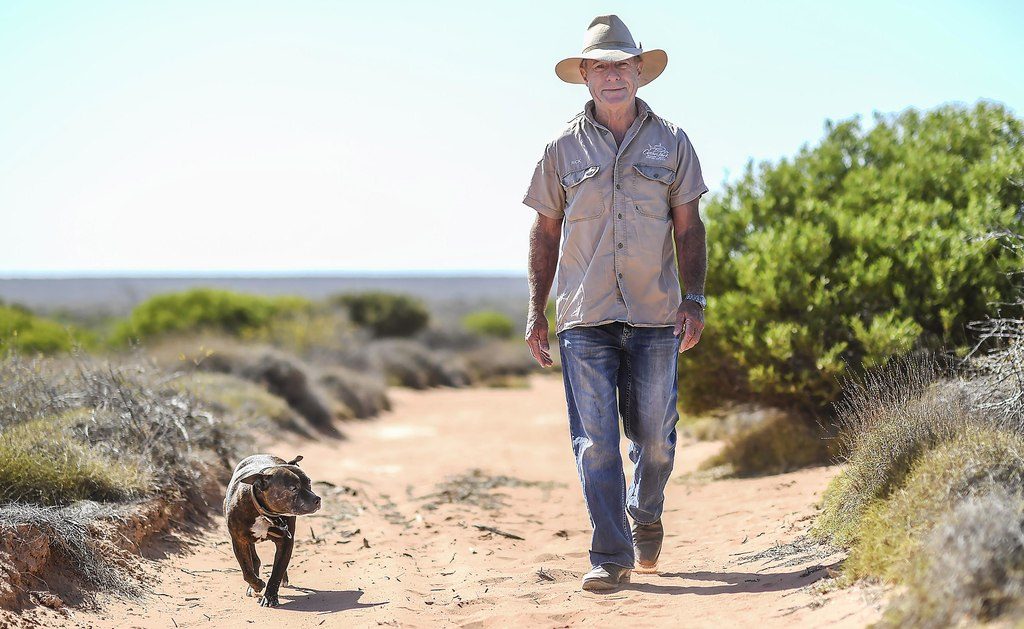 The 4 x 60-minute doc series was commissioned by Nine Network – which will title the show Desert Vet for the Australian market – with pre-investment from UKTV. The programme will be produced by Everyday Gourmet producer Parade and digital prodco Projucer, which have a production JV.

The deal was brokered domestically by Projucer co-founder Matty Roberts and Nine Network director of programmes Hamish Turner, and in the UK by UKTV acquisitions manager Charlie Charalambous and Parade Media CEO Matthew Ashcroft. Parade is to globally distribute the programme.

The project will track Rick Fenny – the “Mad Max” of vets – and members of his immediate family as they encounter situations with wild and domestic animals on both land and sea in some of the most geographically remote and hostile locations across the state of Western Australia.

Outback Vet will begin shooting in April, and is expected to air late 2019.

Nine Network recently acquired Fairfax Media, taking full control of SVOD service Stan. Turner told TBI that the acquisition is to give the channel “incredible reach” and access to a broader audience.

Nine Network’s Turner said: “It’s great to be partnering with Projucer on this production. We were drawn to the diverse characters and storytelling the outback delivers. It prints a very unique range of real-life Australian stories.”

UKTV’s Charalambous added: “The gripping animal stories and fantastic shooting locations will create a wonderful show that’s perfect for Eden and its viewers.”

Parade Media’s Ashcroft said: “Untold stories from the Australian Outback have proven to deliver big audiences to networks and streamers around the world, and we are excited to collaborate with Projucer for the Nine Network and UKTV. The characters Matty and Josh have discovered are as diverse as their Western Australia backdrop, and we are in for one entertaining and jaw-dropping ride through Australia’s Wild West”

Matty Roberts, Projucer’s co-founder and EP, added: “Ever since we got together with DOP Tim Small to meet Rick Fenny, spend time on the road with him and flesh out his family narrative, it’s been a rollercoaster of exploration; from trying new approaches to actuality, to working with new Aussie talent and discovering stories that really reflect what life is like for animal lovers and owners living in remote areas within Australia’s largest state. It’s Projucer’s most passion fuelled project of 2019, and we can’t wait to get back out there to shoot it.”