Factual SVOD iwonder launches down under 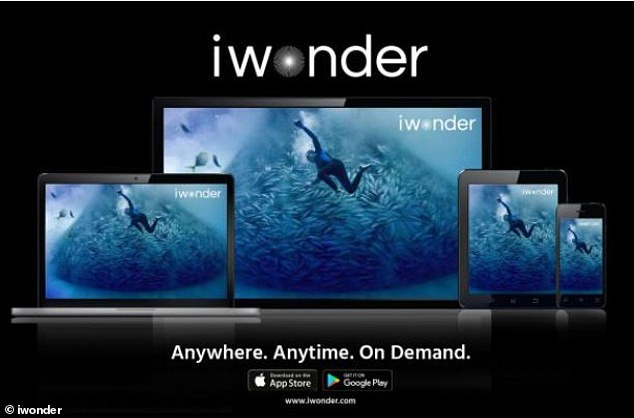 Viewers will have access to over 500 hours of content, which can be accessed through smart TVs, computers and mobile phones.

Programming will focus on Australian stories and will feature the biography of Wayne Gardner – the first Australian to win the World Motorcycle Grand Prix – and a doc following the career of Perth rock group Screwtop Detonators.

The content will be curated to reflect current events, news stories, and shows on similar topics presented on the homepage.

A basic iwonder subscription will cost $6.99 a month.

The service arrives after iwonder launched a branded channel on South Asian streamer iflix in July 2018, made available to audiences in Southeast Asia, Africa and the Middle East. A small section of its programming was also made available on New Zealand broadcaster TVNZ’s catch up platform TVNZ On Demand in December.

“We are passionate about connecting the best of the 30,000 or so documentaries produced each year, so many of which fly under the radar without Hollywood marketing budgets, to audiences that are increasingly migrating to streaming,” said Bridges.