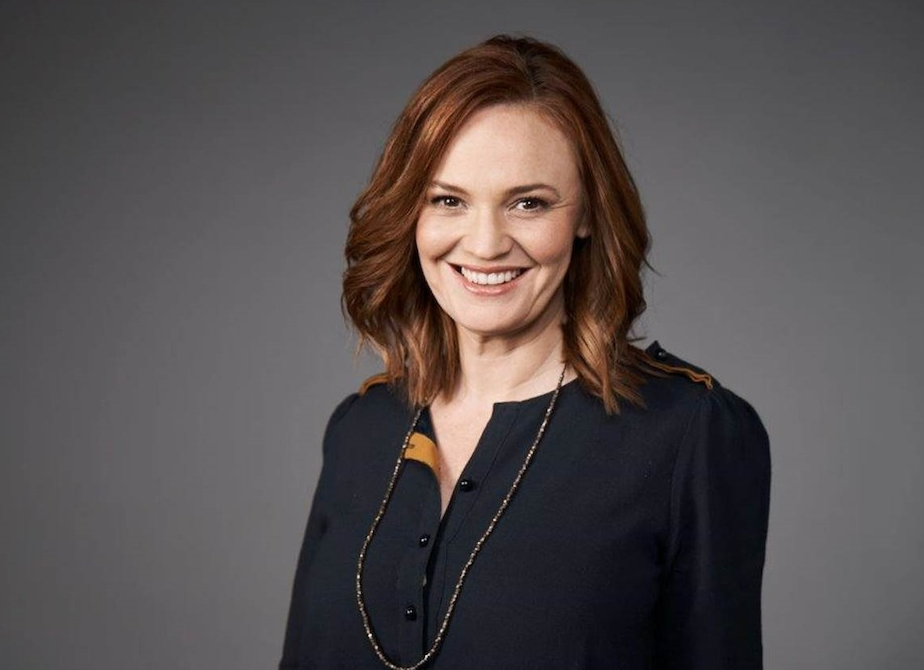 Australian broadcaster ABC has revealed a new slate of high-end docs with a focus on the territory.

The list includes The Australian Dream, written by Stan Grant and featuring footballer Adam Goodes, which chronicles the national conversation that took place after Goodes was racially vilified during an AFL match.

The feature length documentary is a co-production from Good Thing Productions and Passion Pictures (UK) with Madman Distribution.

Australia Remastered will unlock ABC’s rich archive to tell stories that can now be reinvigorated with the latest discoveries in Natural History, History and Science.

Over decades, pioneering researchers and Australia’s best cinematographers have identified and captured the crucial moments across the nation’s history.

ABC Commercial will serve as the worldwide distributor of the series.

Meanwhile, Firestarter – The Story of Bangarra tells the story of Bangarra Dance Theatre through the eyes of their long standing and charismatic artistic director, Stephen Page.

A hybrid of factual and dramatic storytelling produced by Ivan O’Mahoney at In Films and co-directed by acclaimed filmmakers Wayne Blair and Nel Minchin, the film will convey key moments in the Bangarra story in evocative dance sequences, exclusively choreographed for the film.

Josie Mason-Campbell (pictured), head of factual and entertainment at ABC, said: “Documentary and factual content are a vital part of what makes the ABC distinctive, providing us with opportunities to tell Australian stories in authentic, ambitious and innovative ways.

“Factual and documentary programs – across our Factual, Indigenous, Arts, Science, Regional & Local and ABC Children’s teams – bring people together to explore and understand issues that matter to them.

“Our creative partnerships with all levels of the external production community are invaluable and we are thrilled to announce productions with Good Thing Productions, WildBear Entertainment and In Films, delivering more outstanding content to audiences across the country.”