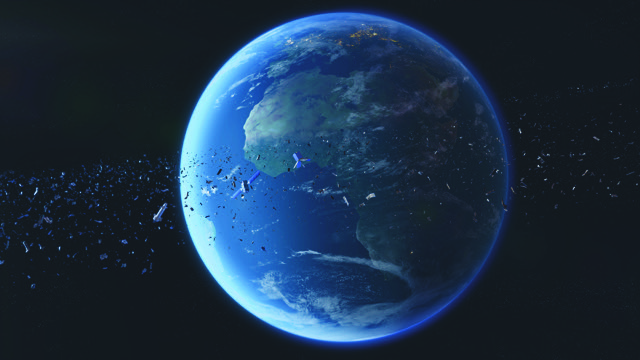 Under the deal, Zed will handle international sales of the Marseille-headquartered producer’s recent output, which includes a library of more than 75 hours of scientific, wildlife and factual programmes.

Recent titles include Space Smash, a 52-minute standalone 4K doc that will be launched at next month’s MIPDoc market in Cannes, as well as The Otter Island (52 minutes), another 4K effort set to deliver in early summer.

Bertrand Loyer, president of Saint Thomas Productions, said the deal goes some way in facing “international competition and the growing plethora of rights.” The exec highlighted that it is now “essential to give our evergreen catalogue a chance to conquer new markets and find new outlets”.

“Up against the behemoths who reign in an evermore complex audiovisual ecosystem, Zed and STP share the same viewpoint: We are seeking intimate narratives to tell great stories,” he said. “We know the original strengths of our independent production companies. While Zed was investing in international sales, STP founded a department specialising in computer-generated imagery. This agreement should lead to greater synergies and give a competitive advantage to both our companies.”

Chloé Persyn-Preljocaj, head of international sales and acquisitions at Zed, added: “The outstanding quality of this catalogue will allow our sales team to meet our clients’ growing demand for scientific and wildlife documentaries. Beyond just a sales mandate, this rapprochement illustrates the will of both companies, who share the same values and the same approach to content, to combine their expertise and boost their presence on the international marketplace, thereby strengthening the independence of production.”