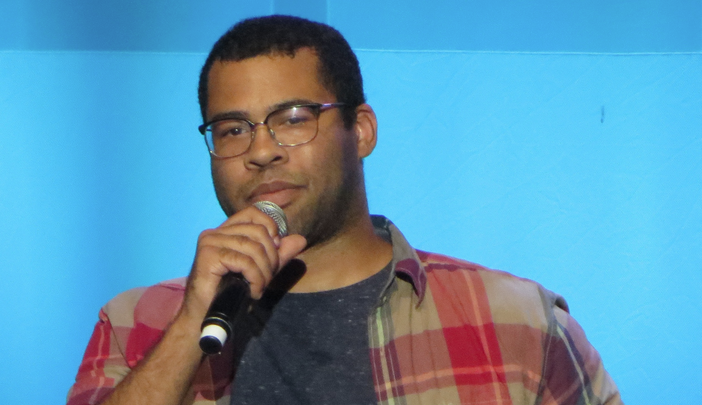 Series Mania is set to host the international premiere of CBS’ The Twilight Zone.

The screening will be held on 30 March at 3.30pm and feature two episodes, Nightmare at 30.000 Feet and The Comedian, including a masterclass with actor Adam Scott.

Jordan Peele and Simon Kinberg’s modern re-imagining of the classic series will premiere on 1 April on CBS All Access in the US. Peele will also host and narrate the new series.

The original “The Twilight Zone” premiered in 1959 on CBS. The series took viewers to another dimension, a dimension not only of sight and sound, but of mind. As the godfather of sci-fi series, the show explored humanity’s hopes, despairs, prides and prejudices in metaphoric ways conventional dramas could not.

The reimagining is produced by CBS Television Studios in association with Jordan Peele’s Monkeypaw Productions and Simon Kinberg’s Genre Films.

The Twilight Zone is distributed internationally by CBS Studios International.