Put your money where your mouth is around female-led businesses 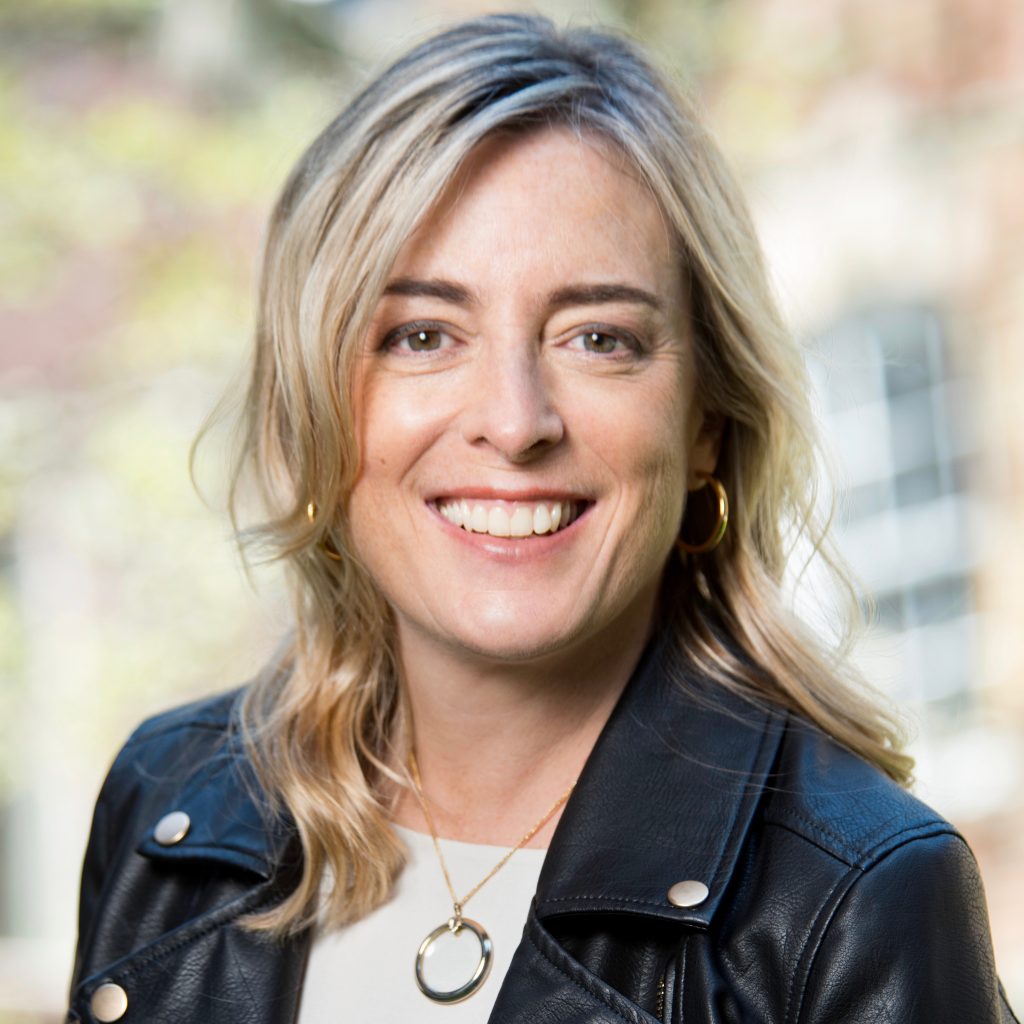 Julie Bristow, president and CEO of Kew Media Group-backed Bristow Global Media, urges the industry to invest in female-led content houses and create opportunities for female leads across all aspects of business.

When it comes to ensuring diversity in any industry, money talks. But as women, we tend to feel awkward talking about money — and asking for it.

The decision to take the leap from well-paid broadcast executive to start-up entrepreneur was an agonising one. I had a wonderful investor friend who — unsolicited —wrote me a cheque for $100K on condition that I resigned from my job that day. Money talks, so I did.

As Bristow Global Media (BGM) got under way, something unexpected happened. Women started to come calling, eager to work in a female-led company. I’d been surrounded, in my former position as an executive director of programming for a public broadcaster, by many talented and supportive women. I thought this was the norm. But at the commercial end of the content business, I realised there were very few creative companies helmed by women.

Women applied to BGM for jobs at all levels. I hired women and, as we grew, they hired women. And so it went, all the way through the company. Today, our strong female-led team steers every area of the business — creative, technical and, significantly, financial.

I’d like to say that employing women was a strategic business decision from the start. It wasn’t, but it’s certainly become one. It makes sense and it makes money. And money talks.

The audiences for non-scripted content are driven by women. Non-scripted skews more heavily female. So as a business proposition, it makes perfect sense that female-led companies produce content that attracts and aligns with TV’s largest audiences.

US business magazine Fast Company reported recently that women-led movies do better at the box office. That’s because diversity makes money. Scores of statistics and studies support this — including the fact that female-owned and -led companies make more money on less investment.

I’d like to say that employing women was a strategic business decision from the start. It wasn’t, but it’s certainly become one. It makes sense and it makes money. And money talks.

How does BGM’s USP translate into a different product? One of my favourite genres, history, provides a good example. In 2017, we produced Canada: The Story of Us, based on a successful global format from Jane Root’s company Nutopia. It was an epic 10-part modern-history series to mark the 150th celebration of Canada. There was a female executive-producing team, a female showrunner and women at every level of this multimillion-dollar production.

Canada: The Story of Us is now being sold around the world and used in Canadian classrooms as a teaching tool. It tells history stories that are less well-known, helping young girls in classrooms across the country to see themselves differently. To see themselves as women like aeronautical engineer Elsie MacGill, known as Queen of the Hurricanes after the aircraft she helped design for the war effort in WW2. Women like prospector and politician Martha Black, who, while travelling for the Klondike Gold Rush, traversed the Chilkoot Pass while pregnant in search of gold. Women like Waneek Horn-Miller, who at 14, with her babysister in her arms, was stabbed by the bayonet of a solider during the 1990 Oka Crisis. It narrowly missed her heart and, after a long recovery, she went on to become the first Mohawk women ever to compete in the Olympics.

So diverse stories are just one way that BGM’s approach translates.

Since 2017, Canada’s major broadcasters and funding agencies — the Canada Media Fund, Telefilm, SODEC, CBC and the NFB — have imposed quotas in an effort to improve diversity and increase the number of women in senior roles. Quotas are not always popular, but they work. The bottom line is that if you tie money, key hires and commissions to productions and companies that meet gender-parity and diversity quotas, things change. Because money talks.

So let’s put our money where our mouth is. Let’s invest in female-led content houses, create opportunities for female leads across all aspects of our business and commission content from female-led companies. Let’s stop leaving it to chance. It’s time to move the dial on gender parity in your company and your productions by introducing quotas with clear, measurable outcomes and timelines. Here’s a good one: 50/50 by 2020.

Julie Bristow’s column kicks off a week of coverage on TBI around International Women’s Day on 8 March.