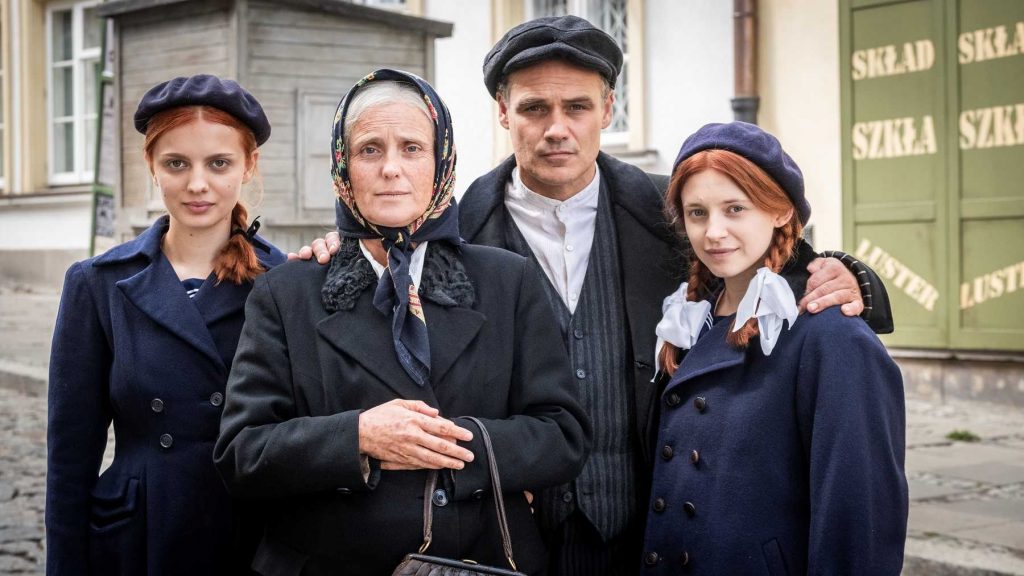 Endemol Shine Poland has been signed up to produce its first period drama, Our Century, for TVP1.

Our Century is a 13 x 60-minute family saga, which will be known locally as Stulecie Winnych, and is based on the bestselling novel written by Ałbena Grabowska, which reveals an epic tale spanning 100 years.

Telling the story of the fate of a family from the little town of Brwinów, near Warsaw, the first series of Our Century begins in 1914 with the outbreak of World War One and runs all the way until the outbreak of the Second World War in 1939.

The Polish-language series will be directed by acclaimed Polish director and star Kinga Preis. Jan Wieczorkowski and Olaf Lubaszenko will star alongside other Polish actors.

Endemol Shine Poland’s previous scripted productions include the theatrical movie Serce nie sługa, released in Oct 2018, which was a local adaptation of the Turkish format The Most Beautiful Scent in the World. Other hits include crime dramas Skazane and two seasons of Krew z krwi.

Ryszard Sibilski, MD at Endemol Shine Poland, said: “Our Century is a sophisticated, beautifully executed and deeply emotive drama that charts the journey of the Winny family and the events they endured, interwoven with the turbulent history shared by many of our ancestors across a one hundred year period. We hope viewers love the story as much as they do the book and look forward to sharing it with them this spring on TVP1.”

Recent non-English language scripted series across Endemol Shine Group include the return of Dark (Netflix) and 4 Blocks (TNT Serie) in Germany; Cathedral of the Sea (Antena 3/TV3/Netflix) and Matadero (Antena 3) from Spain.