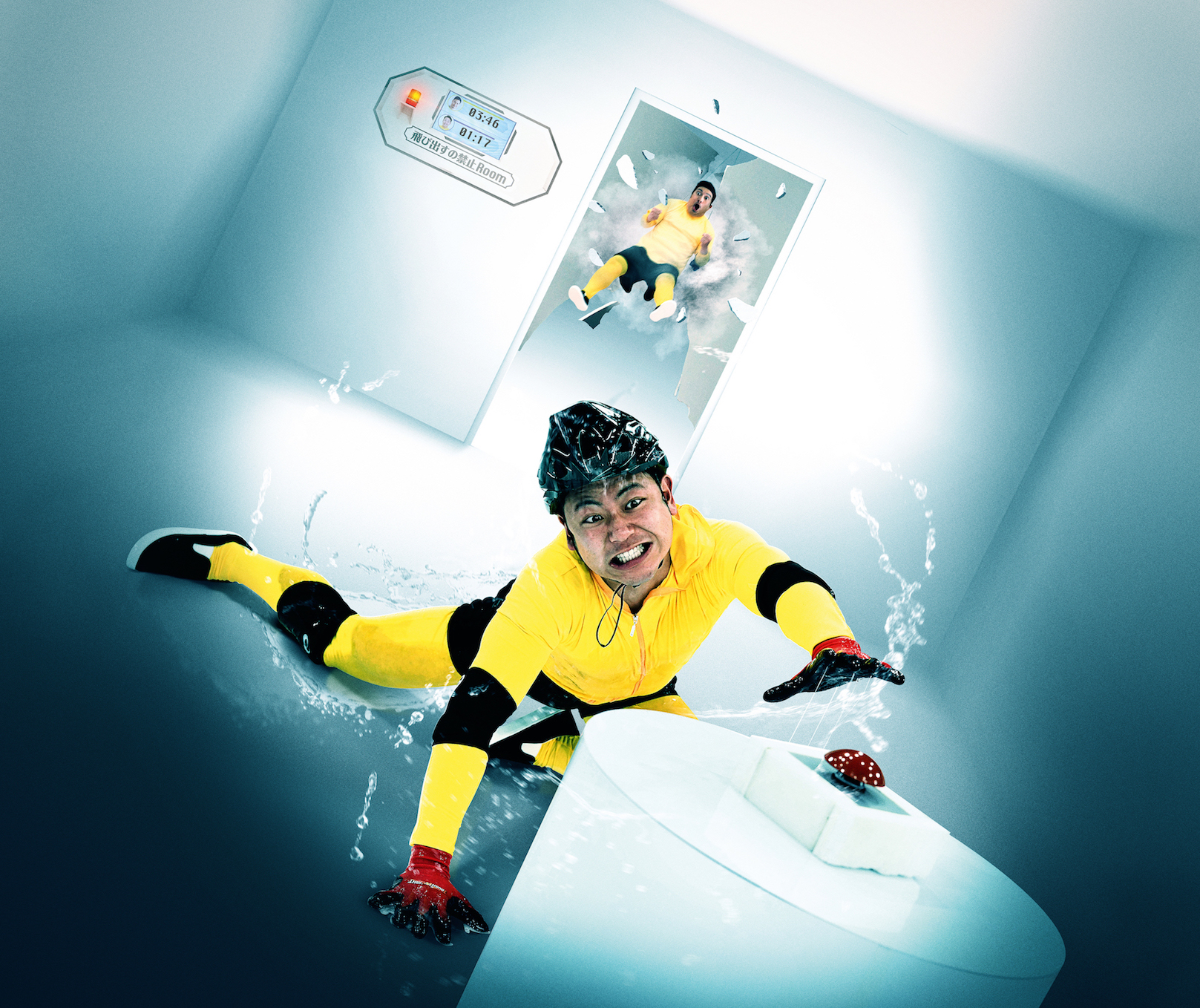 Co-developed by Nippon TV and Red Arrow Studios, Beat the Rooms has been commissioned straight-to-series for Nippon TV’s main channel in Japan, and is produced by Nippon TV.

It is an action gameshow where players are challenged not to react when presented with physical and mental obstacles within a room.

The format will be launched at MIPTV 2019 with Nippon TV handling sales for Asia, and RASI taking rights for the rest of the world.

Bo Stehmeier, president of RASI, said: “We are delighted to be teaming up with Nippon TV on this fun and hugely entertaining gameshow format, which is perfect for family viewing on linear and digital channels with its crazy challenges and hilarious games. Nippon TV is a fantastic partner and together we look forward to taking Beat the Rooms to global audiences.”

Atsushi Sogo, president, international business development at Nippon TV said: “I am very proud to introduce Beat the Rooms to the global market. We always get many inquiries asking for ‘crazy’ Japanese game shows, and we collaborated with Red Arrow Studios’ fantastic team of format experts lead by Michael Schmidt to create a modern but still extremely funny and action-packed program.

“Beat the Rooms has smashed its time slot and posts on SNS were filled with comments, laughing and enjoying the fun show. I think we have created a format that everyone has been waiting for.”